THE ABOLITION OF SLAVERY

Given current events, I thought it might be useful share some objective information about slavery and to acquaint you with the beautiful characters who worked towards its abolition in the West.

In the image above, we see African slaves unloading blocks of ice in Cuba. The ice trade was a thing back in the day. With good insulation the ice could remain frozen for many months. It was mainly used to increase the shelf life of food. 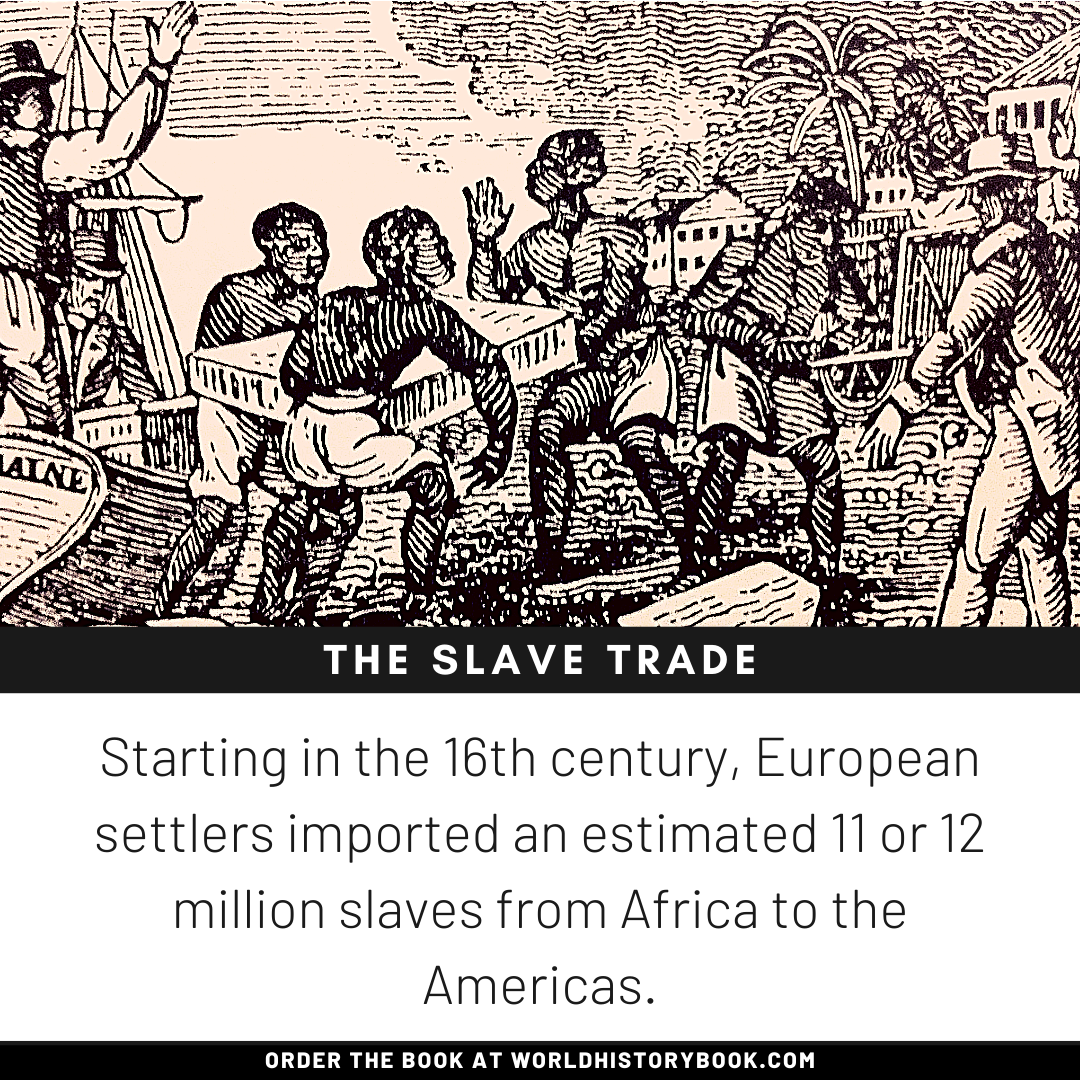 Although the Western slave trade stands out for its brutal effectiveness, slavery was commonplace around the world. Around 1800, an estimated 75% of the earth's population was stuck in some form of slavery. Also, slavery is still alive and well in many parts of the world. So much has yet to be done to end the practice once and for all.

In the image above we see a 13th century image of a Yemen slave market by al-Wasiti in a text called Maqamat. The Maqamat is one the most beautiful manuscripts from the Islamic world and can be found online in the Bibliotheque Nationale de France (well worth a look! Add a comment below if you took the time to do so!). 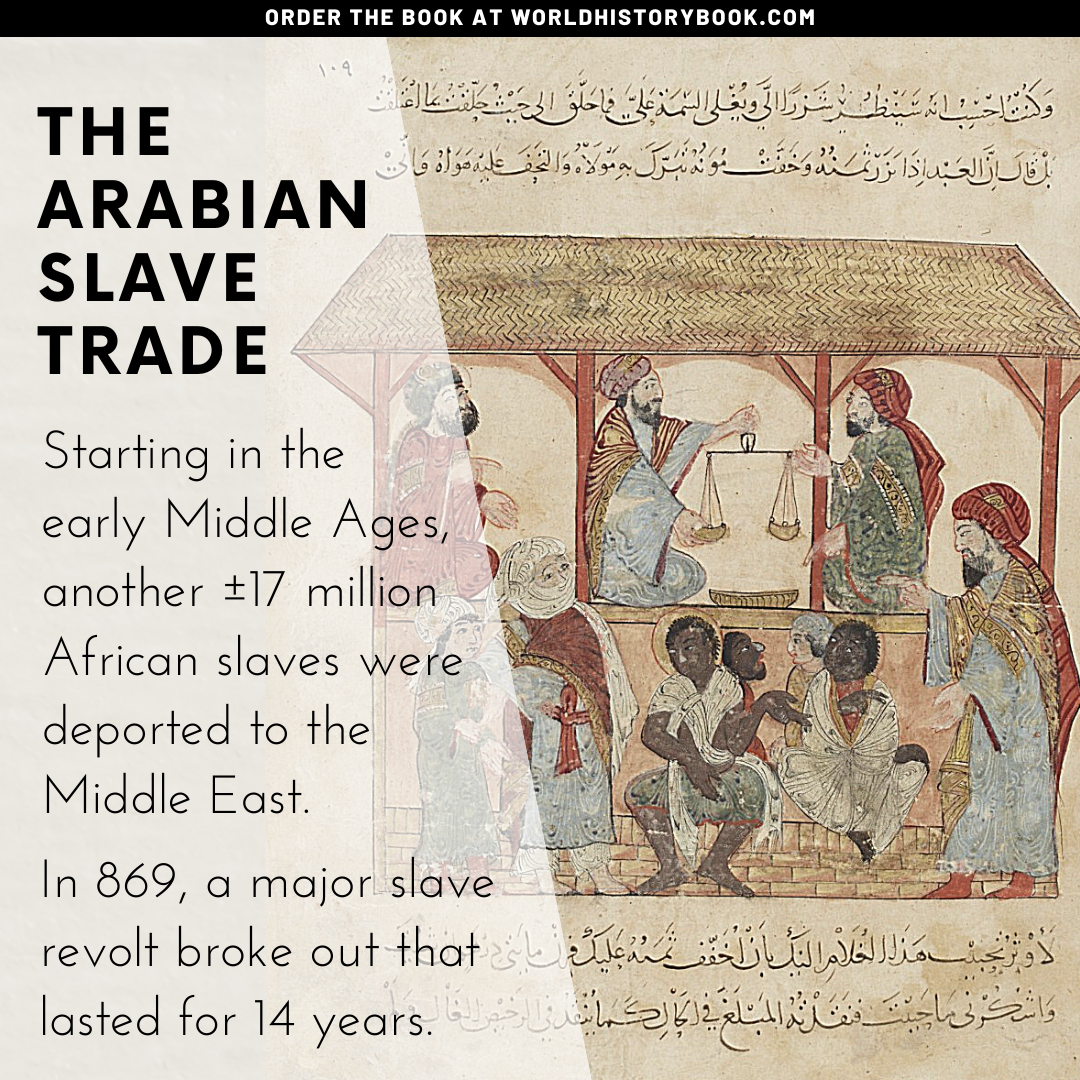 Like slaves, serfs could be sold and bought, but usually only together with the land they were working on. A serf worked for his landlord without pay and had little rights. They could be abused by their landlords, were not allowed to marry without his permission and were not allowed to leave their land. As a result, serfdom is seen as a form of slavery.

Serfdom was common in Europe and persisted in Russia till 1861, when Tsar Alexander II abolished the practice, thereby freeing about 23 million serfs in a single day!

The image above shows a 1907 painting depicting serfs listening to the proclamation that would give them their freedom. 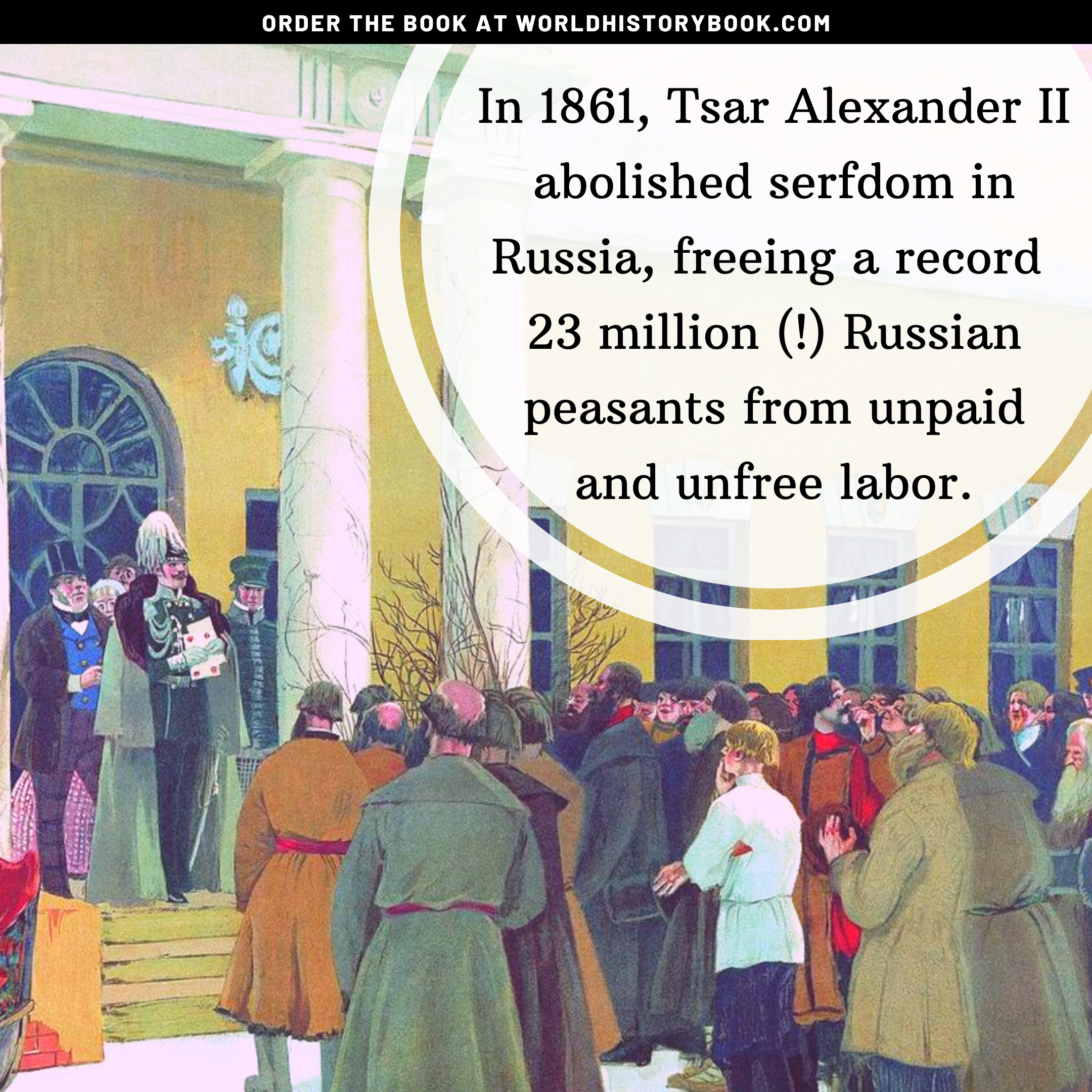 In his biography, Equiano wrote about his kidnapping in Nigeria and his horrifying experiences on a slave ship crossing the Atlantic. One of his slave masters saw his talents as an intellectual and taught him to read and write and allowed him to buy his own freedom.

Recent research has cast doubt on Equaino's origin story, as two documents place his birth in America, but nevertheless, he told a story that got many Britains to sympathise with the plight of the slaves. His work is seen as one of the many factors that ended the Britisch slave trade a few years after his death. 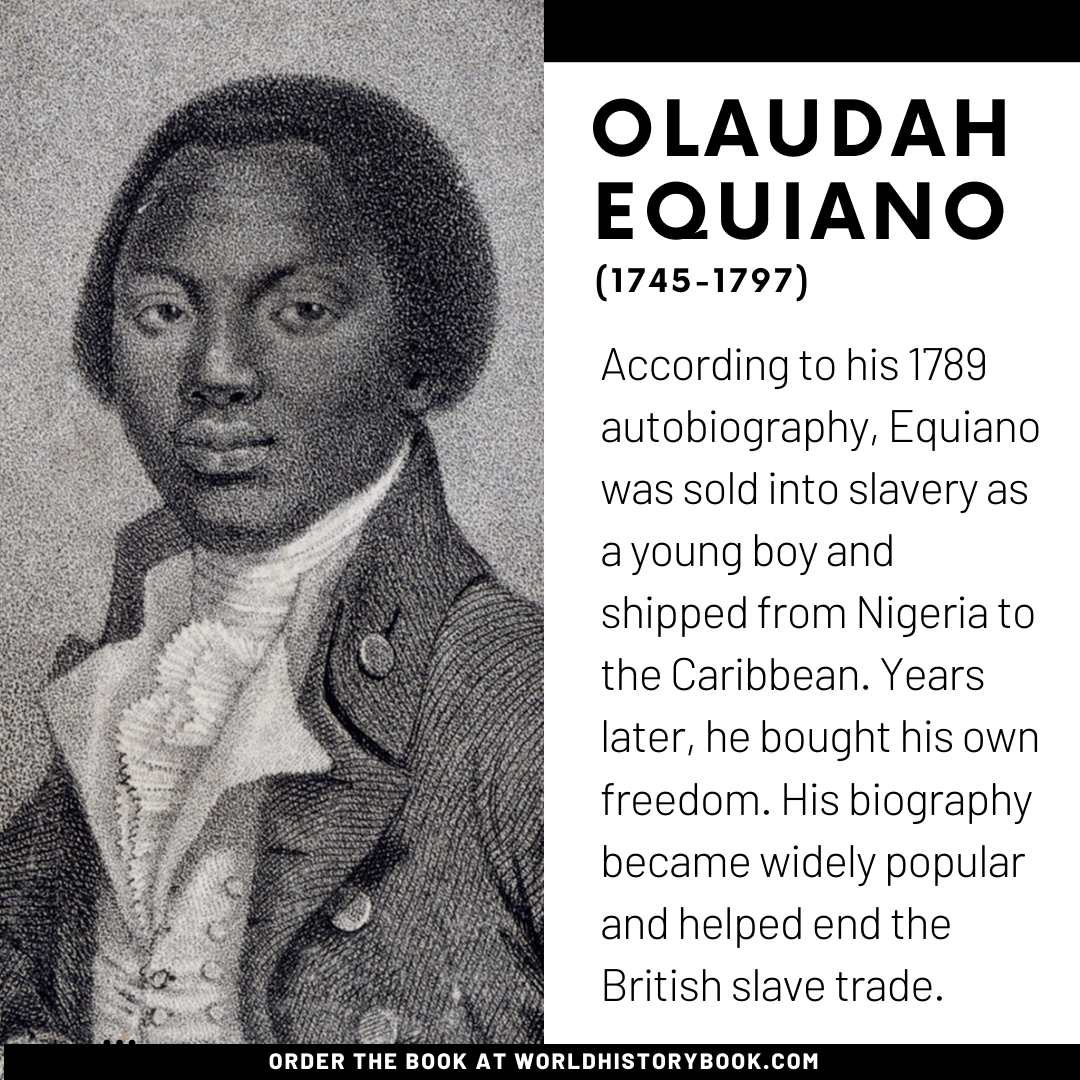 On the Slave Ships

In his biography, Equaino wrote about his kidnapping in Nigeria and his horrifying experiences on a slave ship crossing the Atlantic.

The painting from aroubd 1760 was long believed to be Equiano. Now some historians believe it might be Charles Sanches, the first African to vote in Britain. 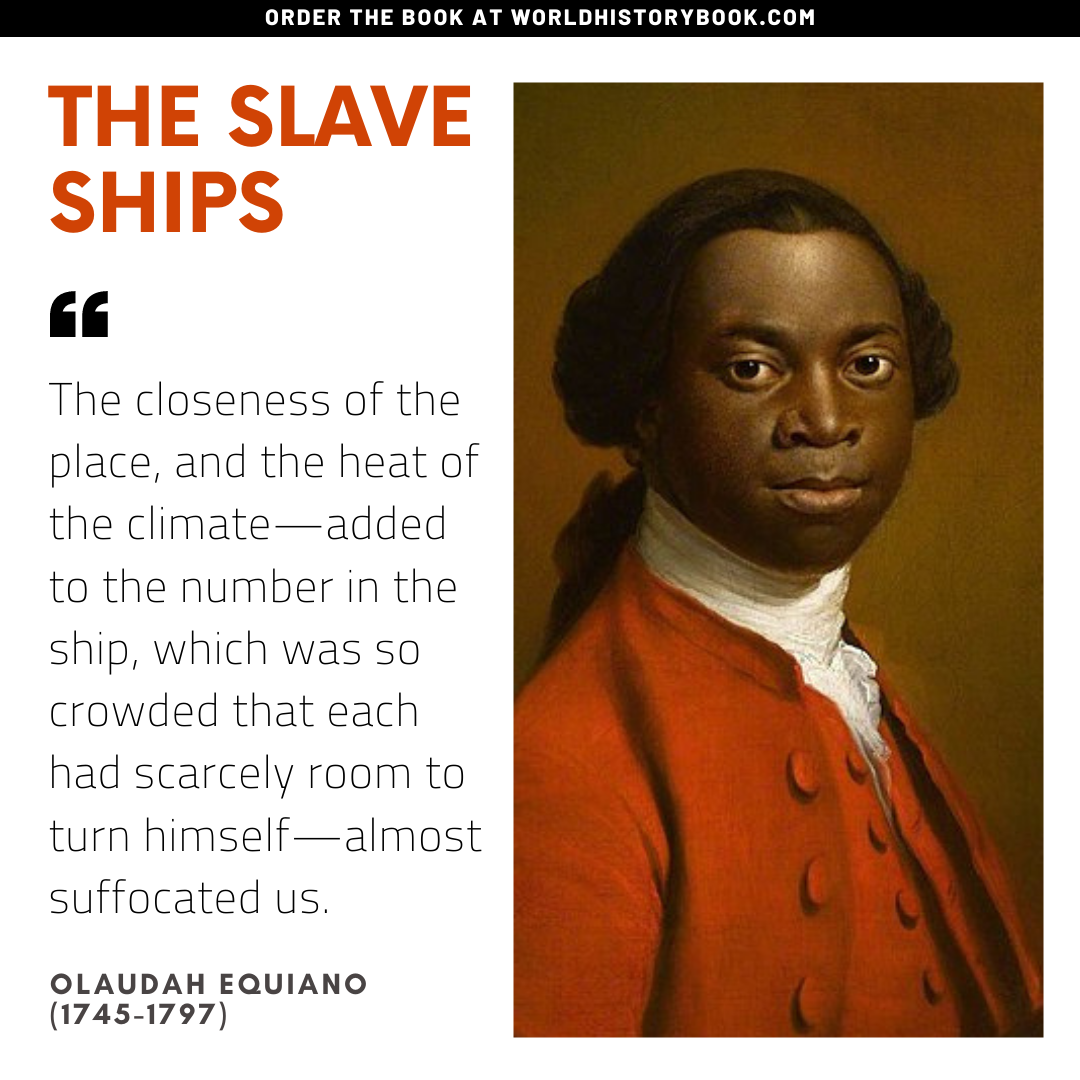 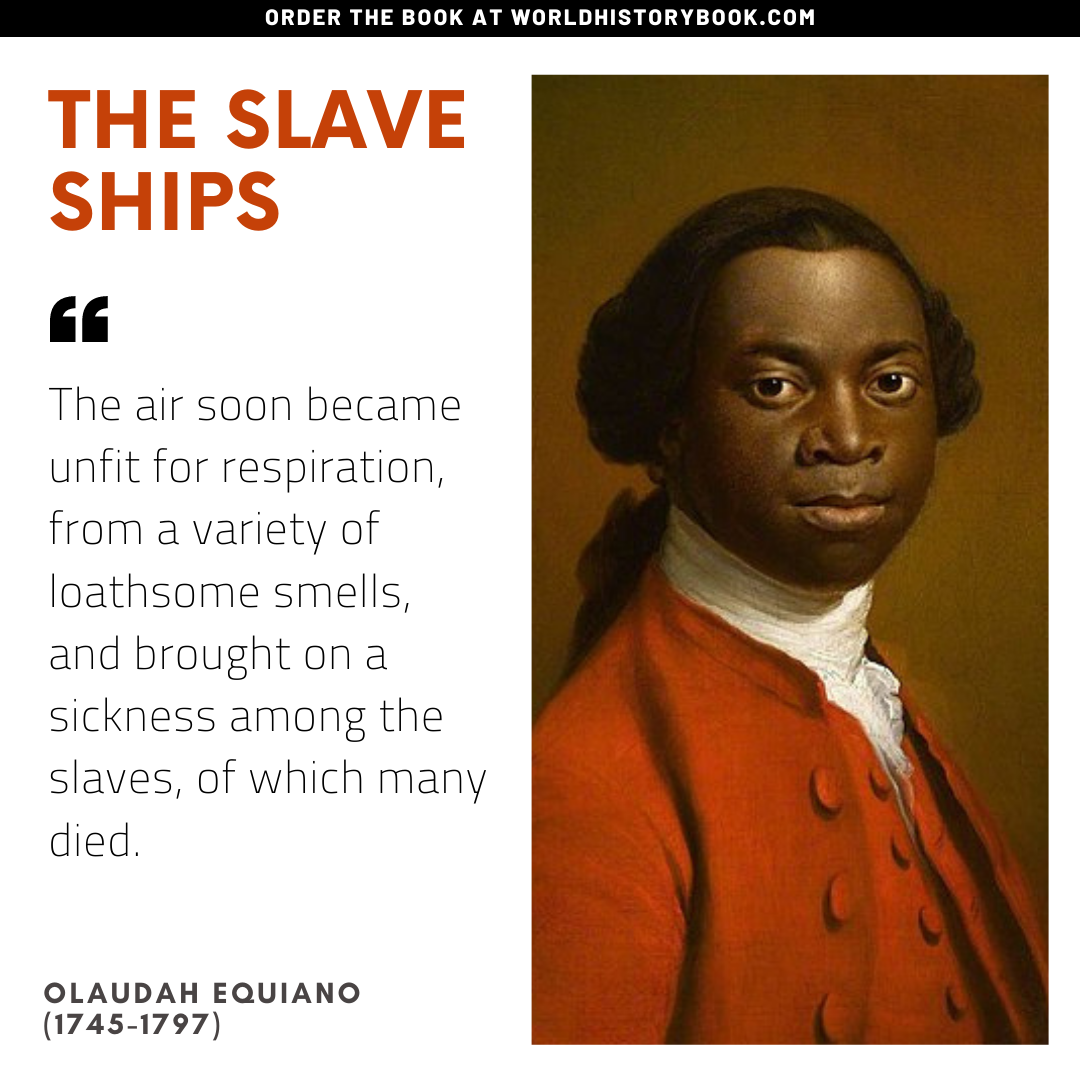 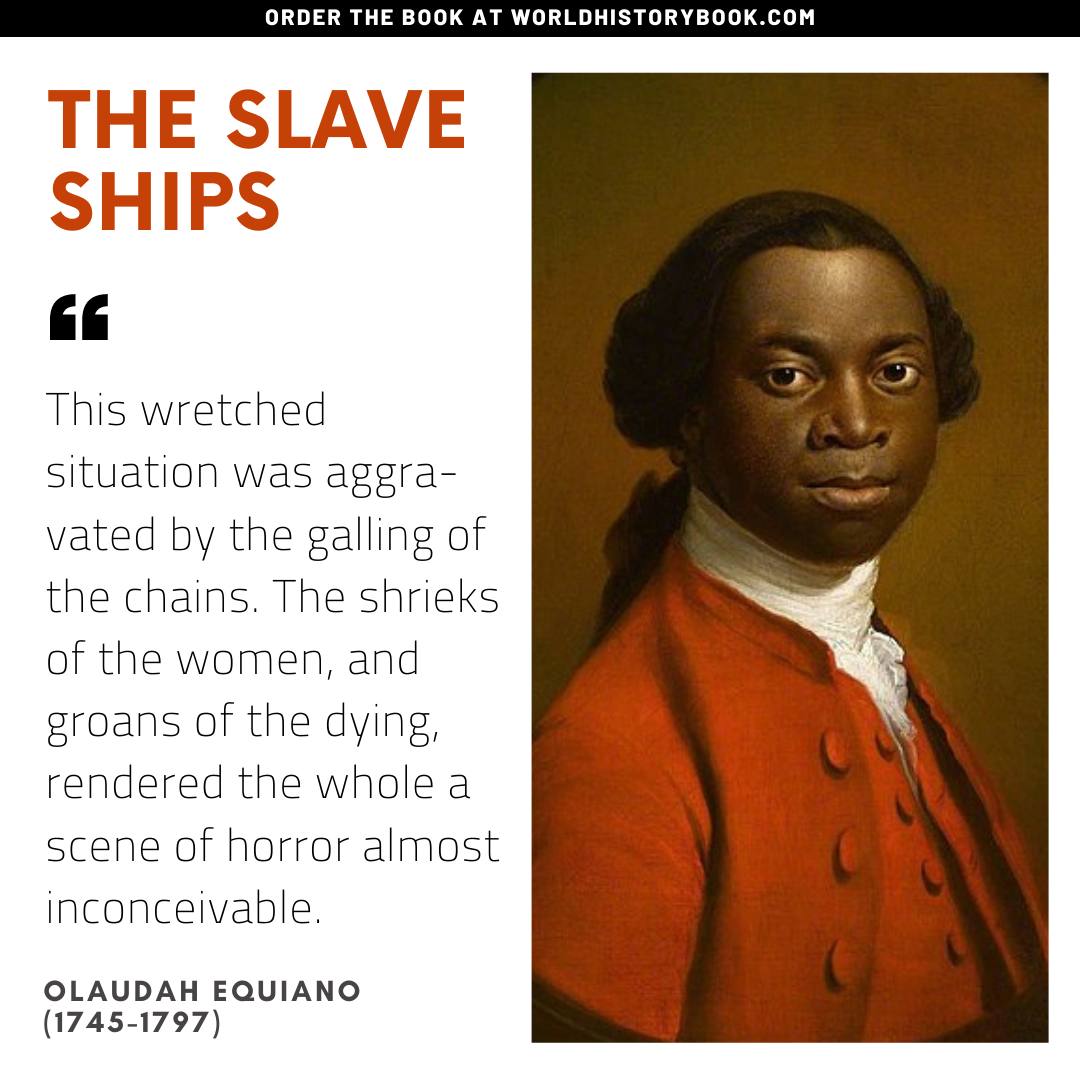 Abolition of Slavery in Medieval France

The abolition movement in France had a long history, going back to the early 14th century. 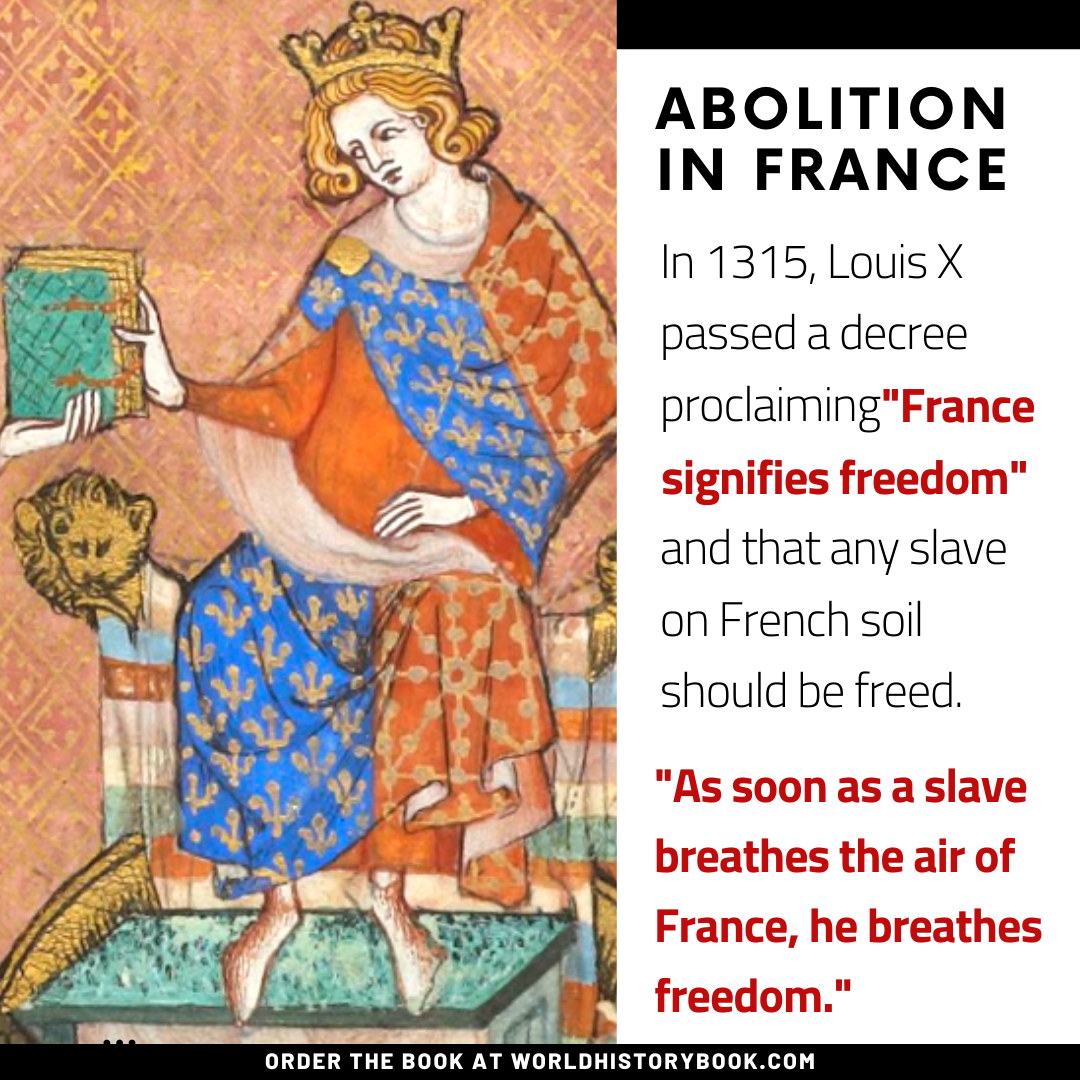 The Quackers and the Abolition Movement

A Christian denomination known as the Society of Friends, better known as the Quakers, were compelled by their religious convictions to end slavery. As a result of their endless work, they helped end slavery in Britain. Aside from a short-lived abolition in France during the French revolution, Britain became the first country to end slavery in all its colonies. More on their achievements in the following posts.

In America, as early as 1688, four quakers from Germany wrote and signed the first public document protesting slavery in America.