Coming up: The Origins of Greek history. In the upcoming posts I will introduce you to the Minoan, Mycenaean and Archaic Greek civilizations.

On the vase we see depicted the best Greek fighter Achilles killing an Trojan enemy. 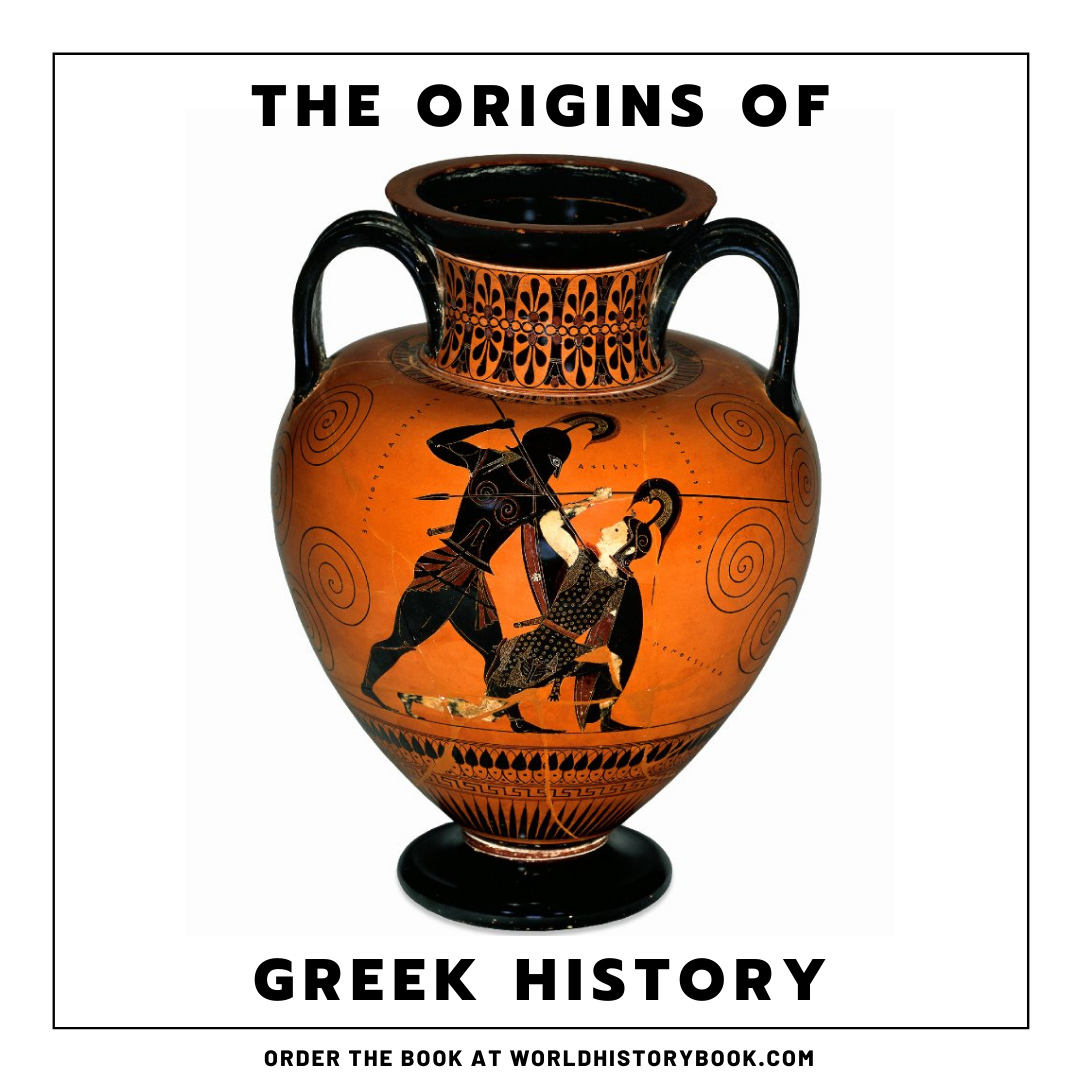 The Day I Sneaked into the Minoan Palace

The Bronze Age in Greece started around 2.700 BC with the Minoan civilization on Crete. In their capital Knossos, they had built a large palace of which remains still exist today. It included a throne room, a ceremonial court, storage magazines and many other rooms.

Unfortunately, we know little about their religion, since their writing is not yet deciphered. We do have interesting artwork, which will be the topic of the next post. 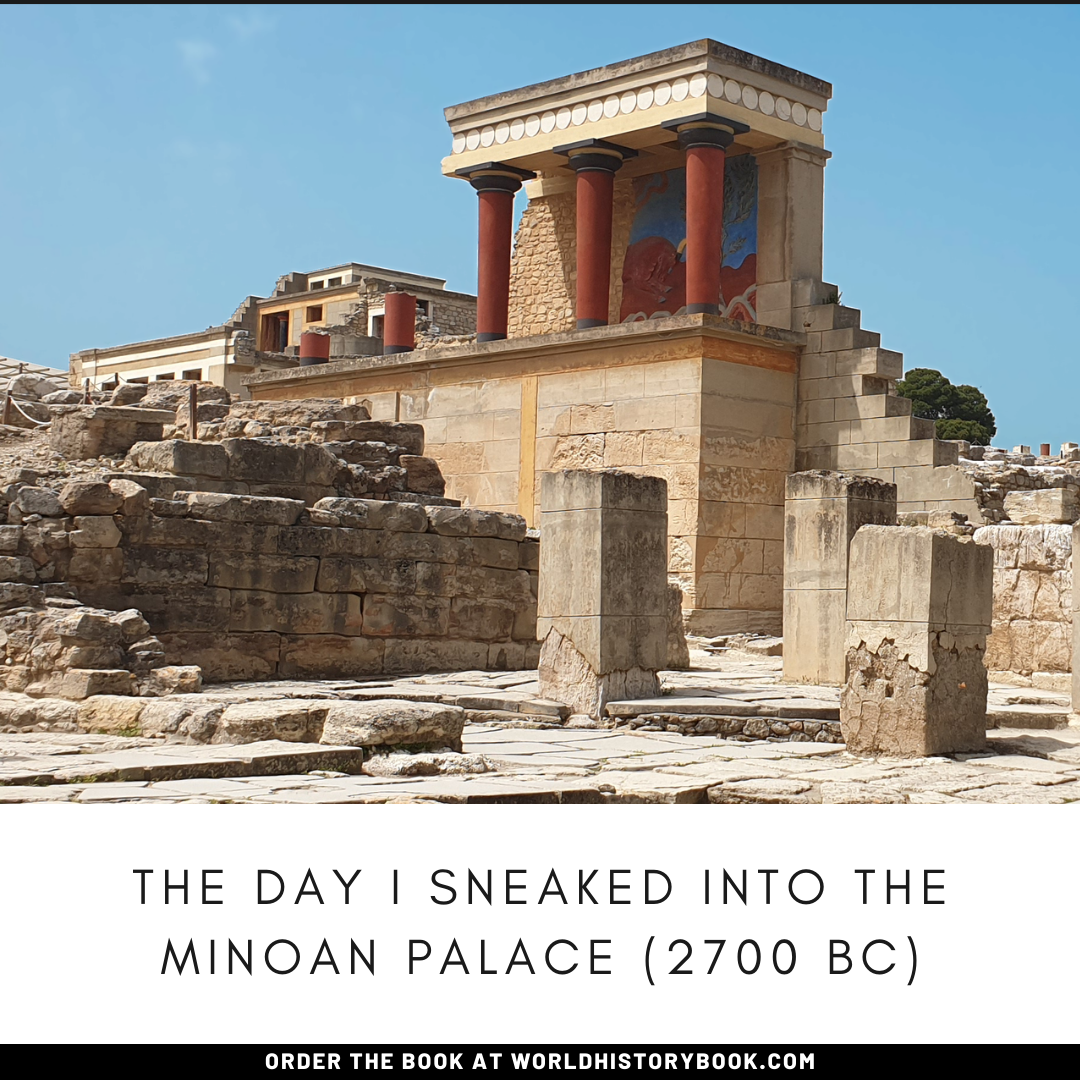 Civilization in Greece started with the Minoans on the island Crete. Little is known about their religion, but it seems they primarily worshiped goddesses. The goddess depicted holds snakes. We also find various images of acrobats jumping over bulls, which was likely part of a ritual. Around 1.400 BC the civilization disappeared for reasons yet unknown. 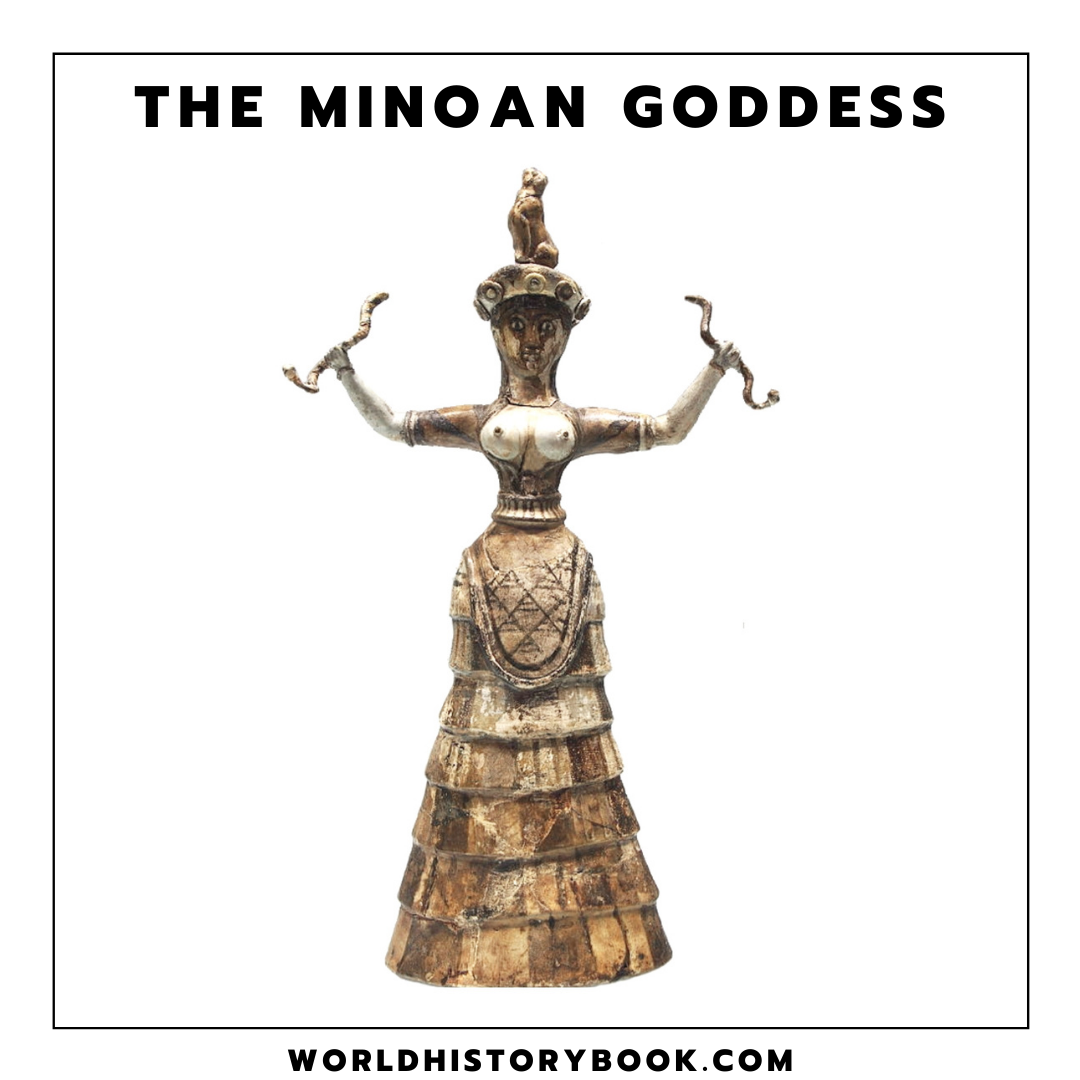 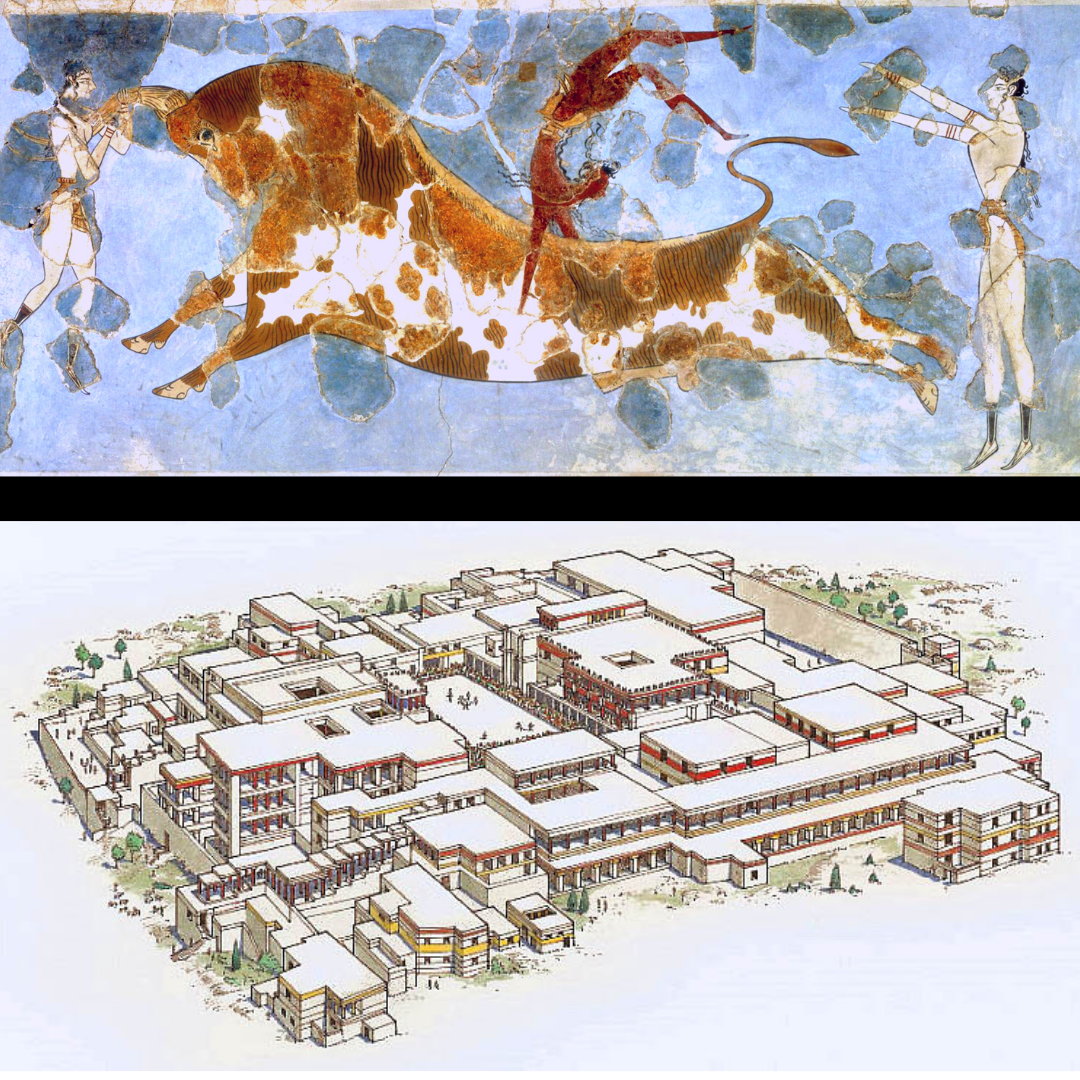 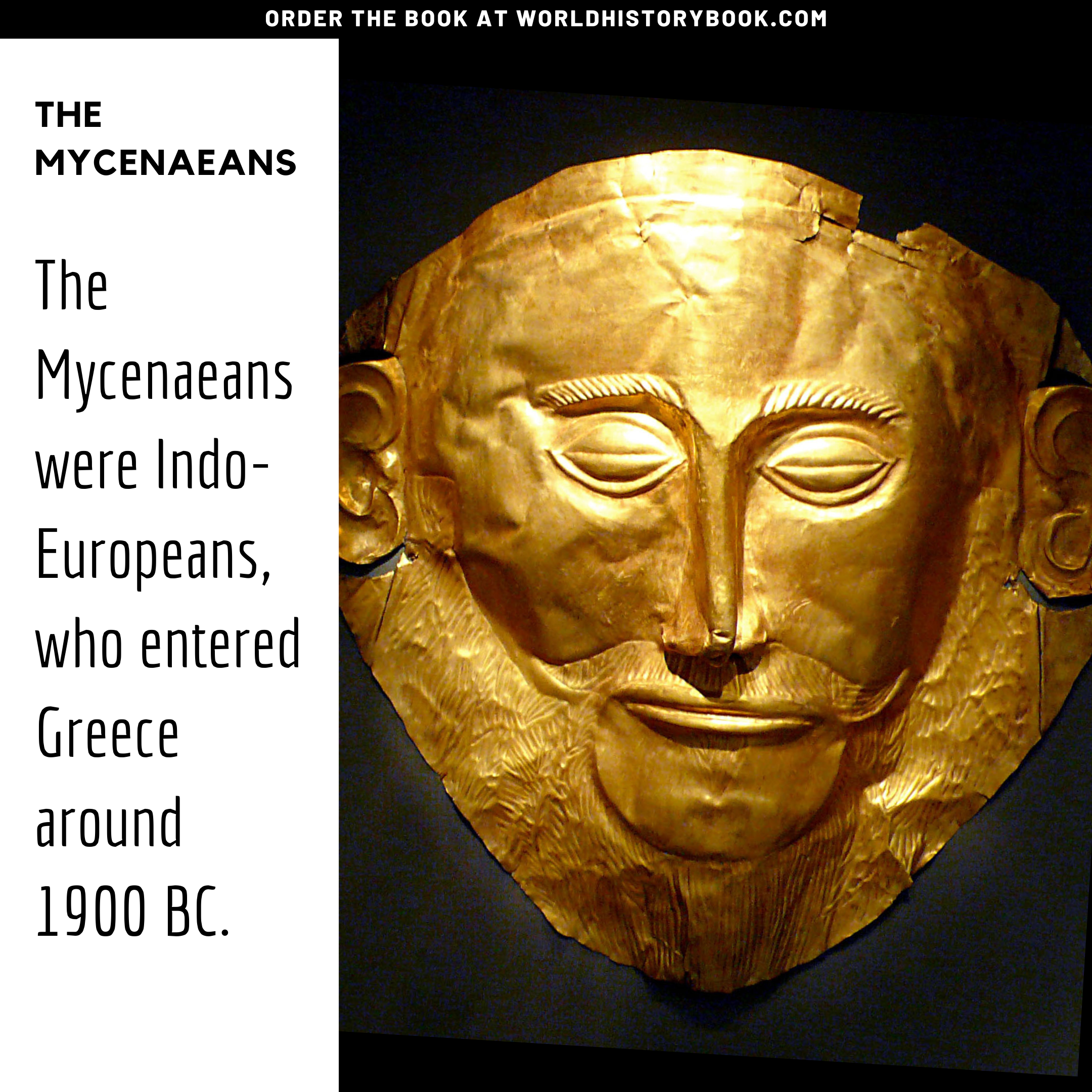 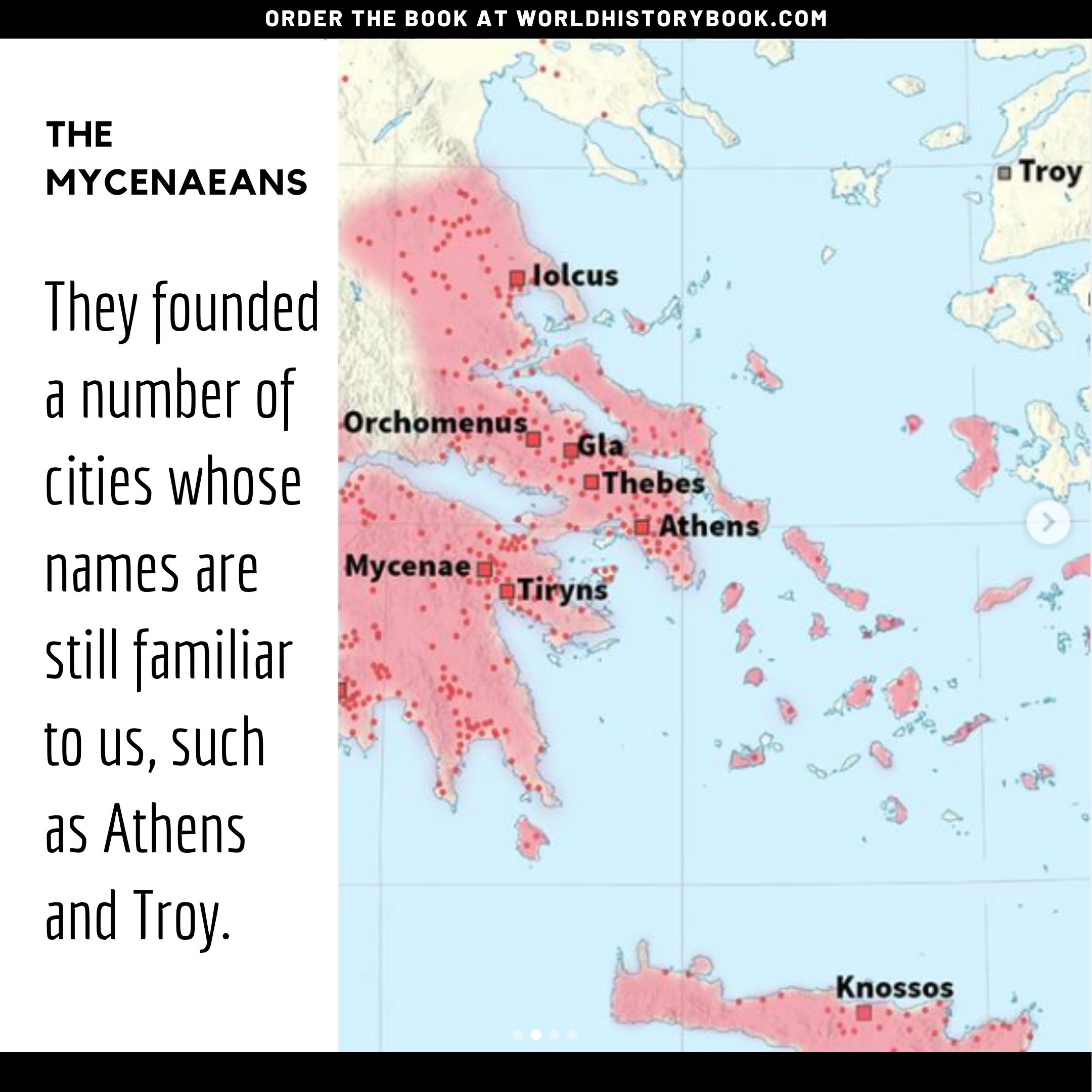 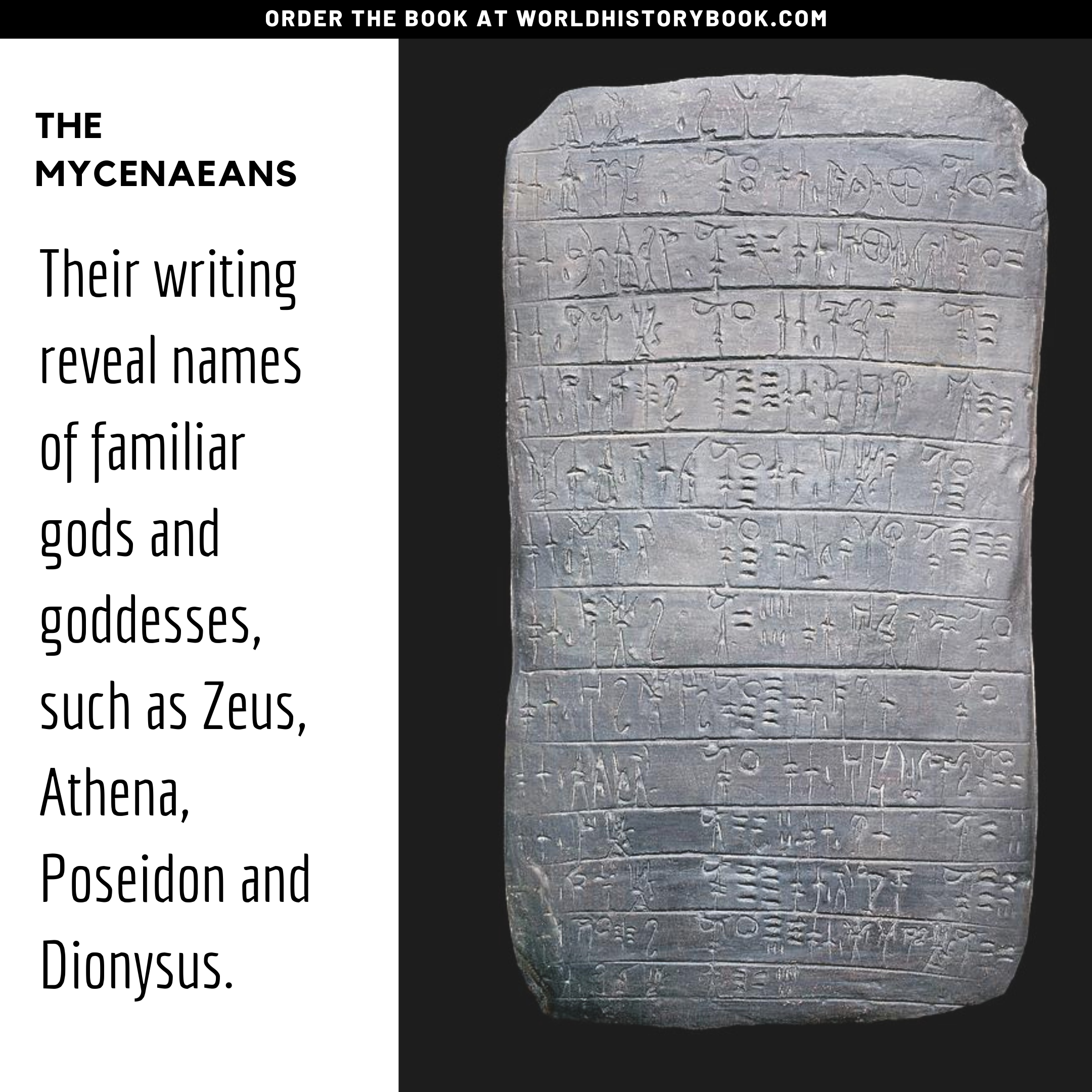 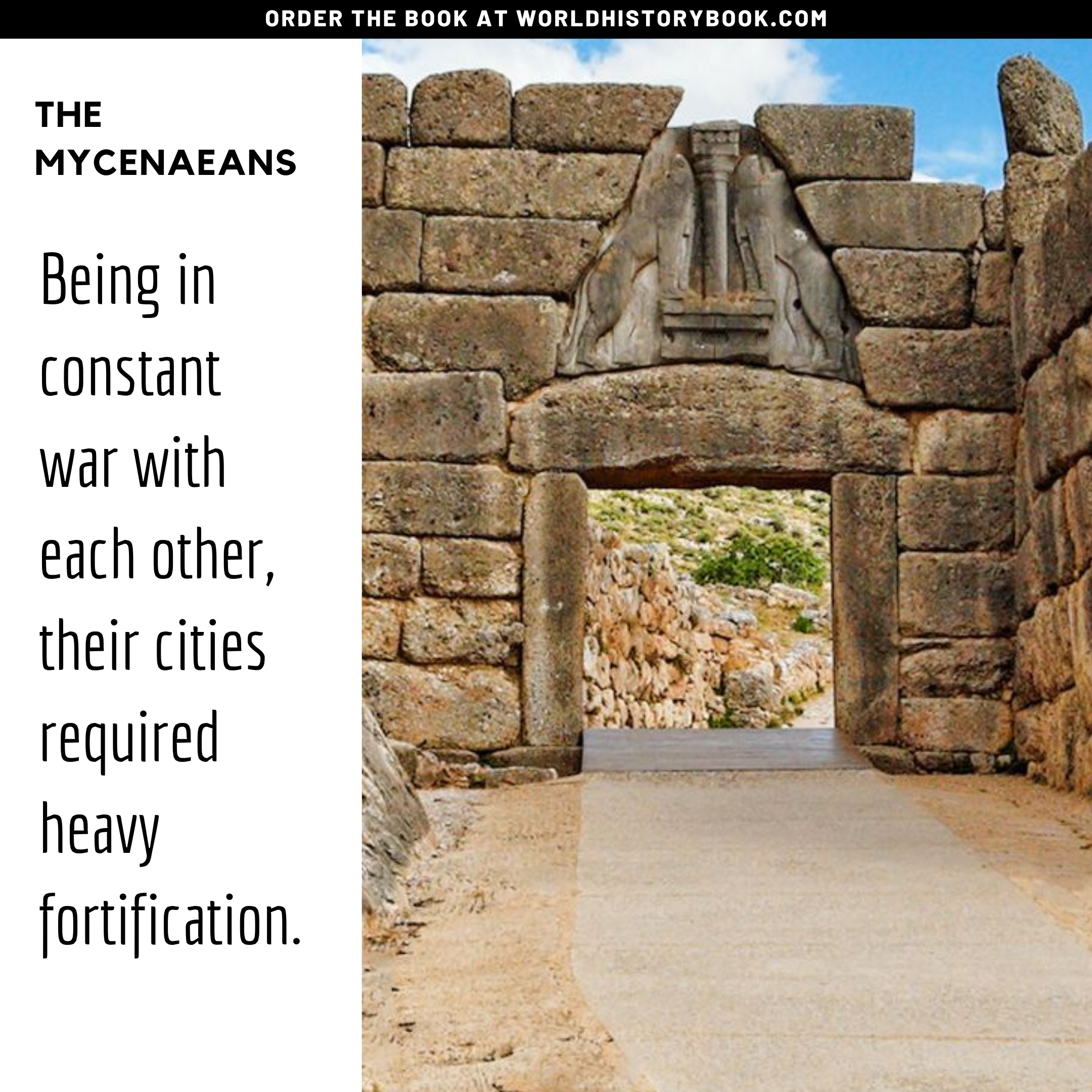