THE SECRETS OF ALCHEMY

In Egypt in the first centuries AD, chemists developed the curious goal of creating a stone that could turn any metal into gold.

At the time, this did not seem to farfetched, since according to Aristotle, all matter was made from exactly the same substance (called prime matter), but infused with different amounts of hot-, cold-, wet- and dryness. Changing one metal into the other should therefore be a matter of changing these superficial qualities.

The Ouroboros serpent became associated with Aristotle's prime matter, the simple and coarse substance from which any metal could be made and with which one metal could be turned into another. It is in this light that we must understand the words "The All is One", written inside the Ouroboros in one of the oldest alchemical texts found. 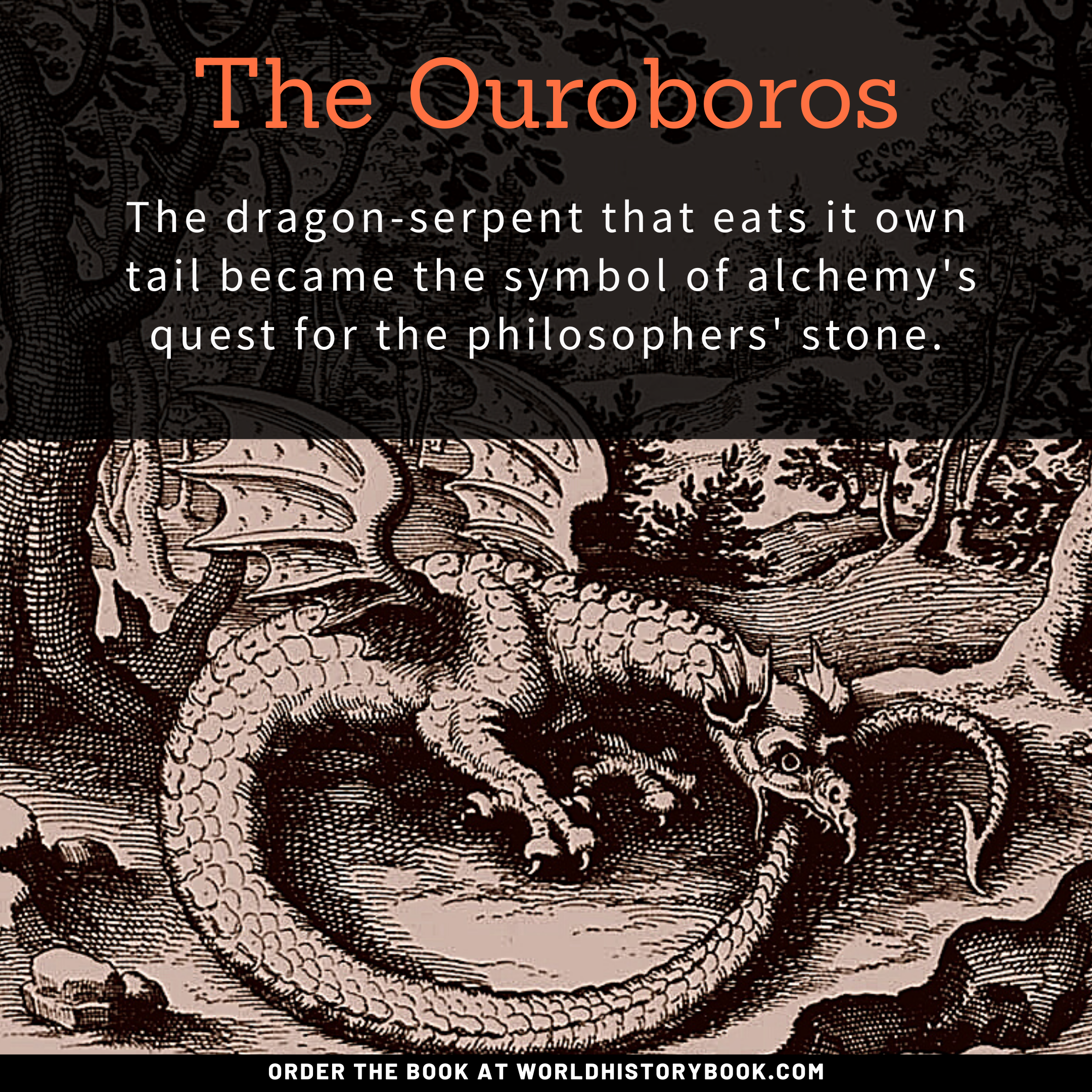 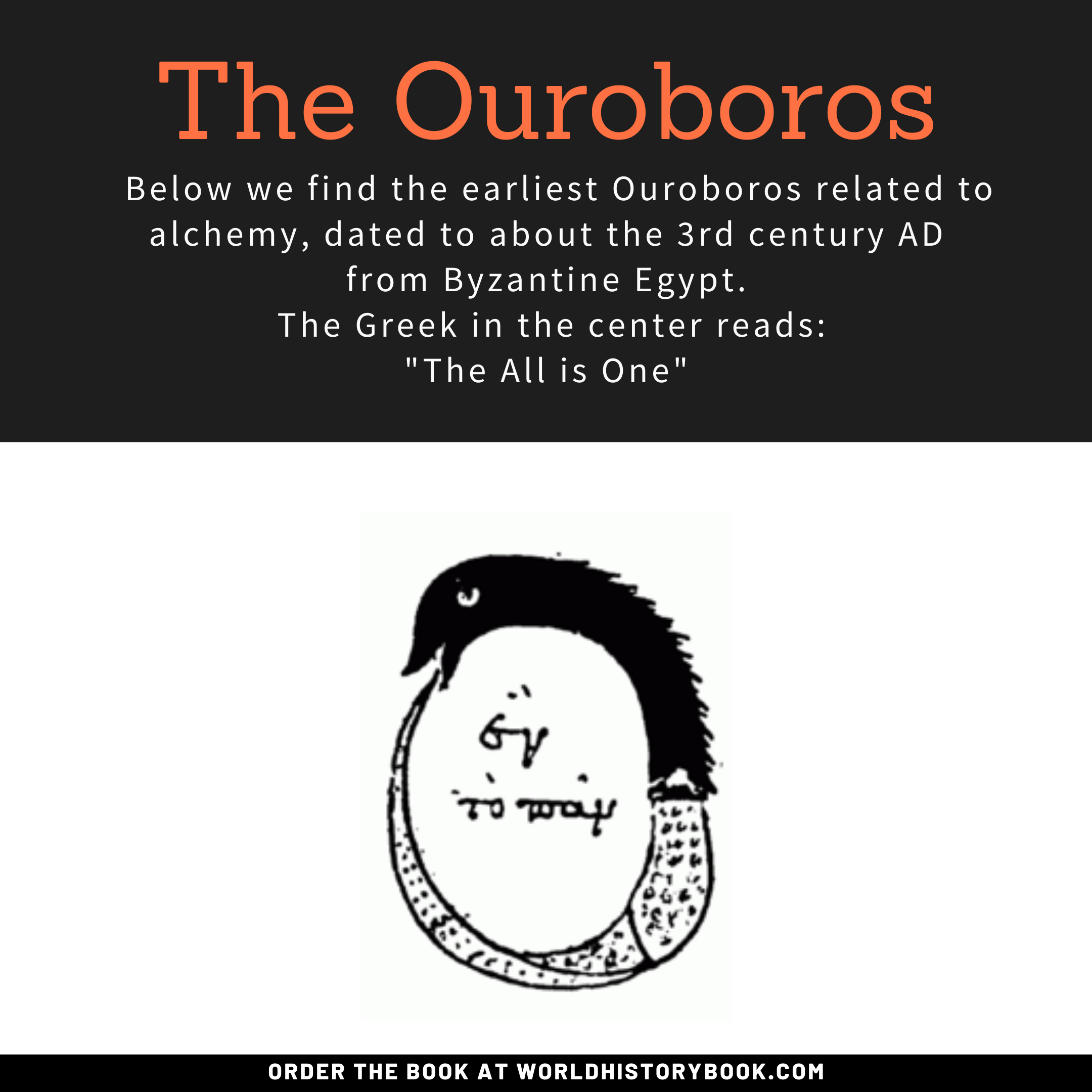 Theophrastus Bombastus von Hohenheim (c. 1493-1541), also known as Paracelsus, claimed that a human-like creature called the homunculus ('little human') could be created in the lab by putrefying semen and feeding it with blood. Although it looked like a human child, it was endowed with great knowledge and powers. He claimed this was partly because it was unaffected by female ingredients. In contrast, using menstrual blood results in the creation of a basilisk, the serpent that could kill with a single glance.

Despite being way out there, the creation of live from matter in general was not controversial at the time. It was widely believed that life could spontaneously appear as evidenced for instance by the appearance of worms and insects in mud and decaying organisms.

The image is a 19th century illustration that accompanied Goethe's Faust. 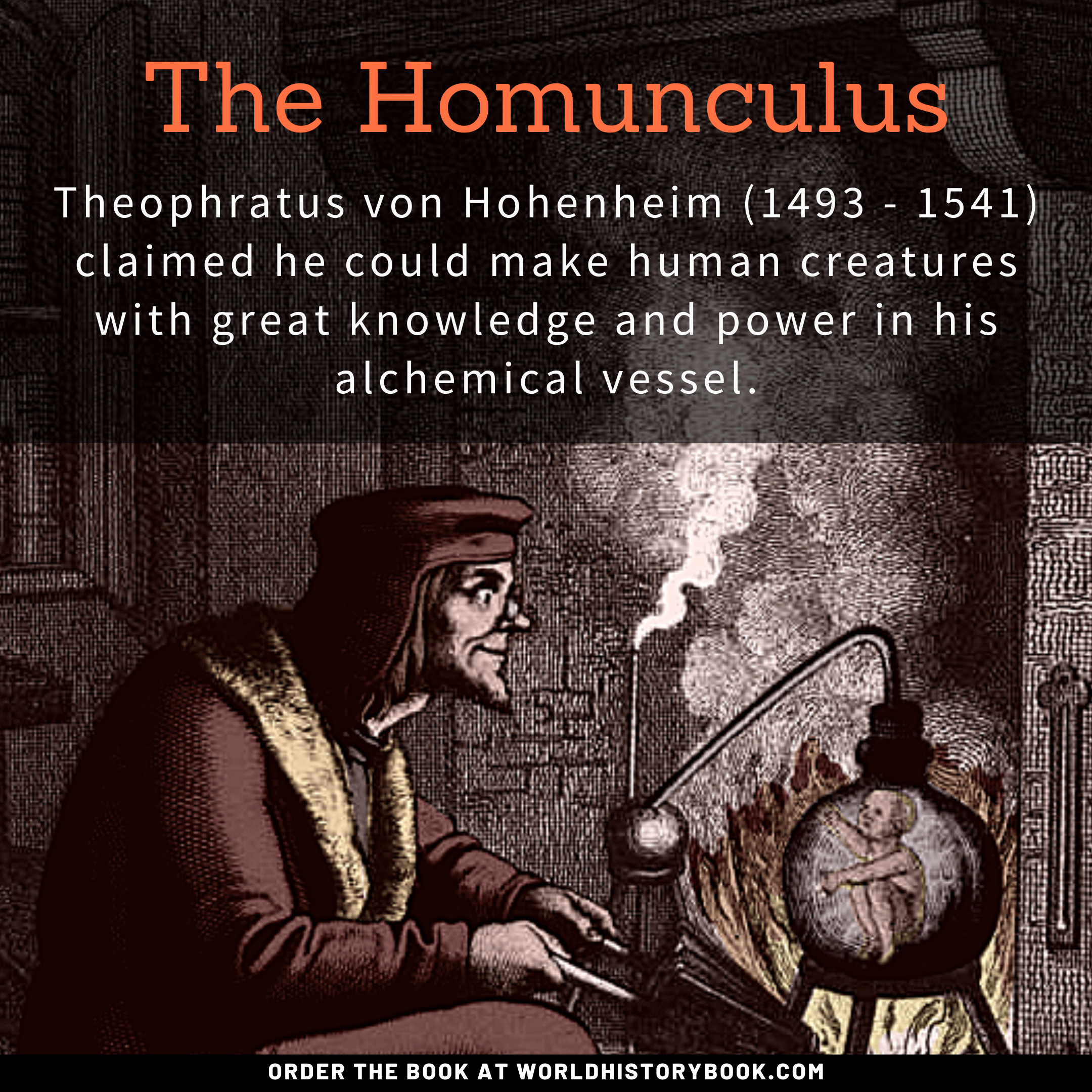 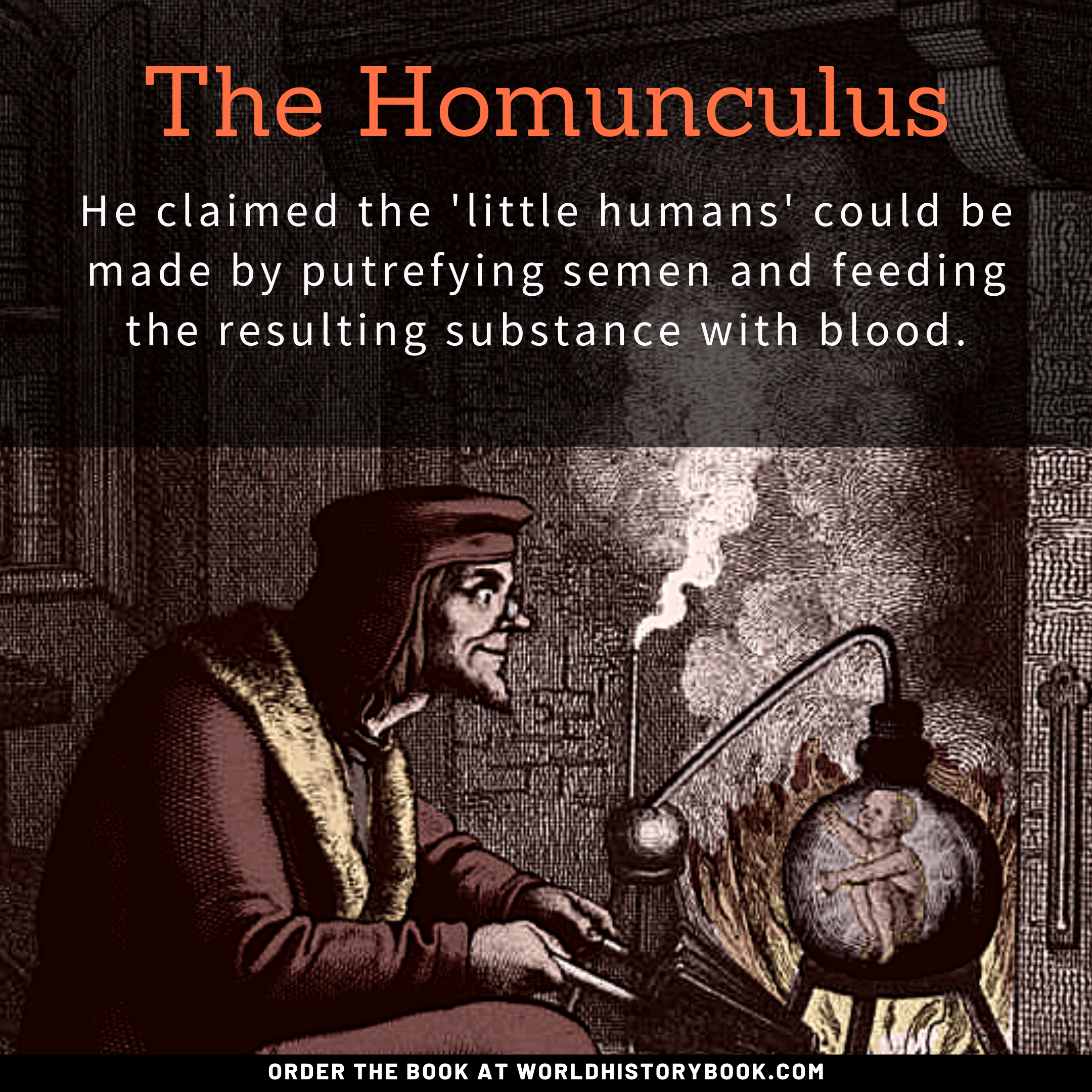 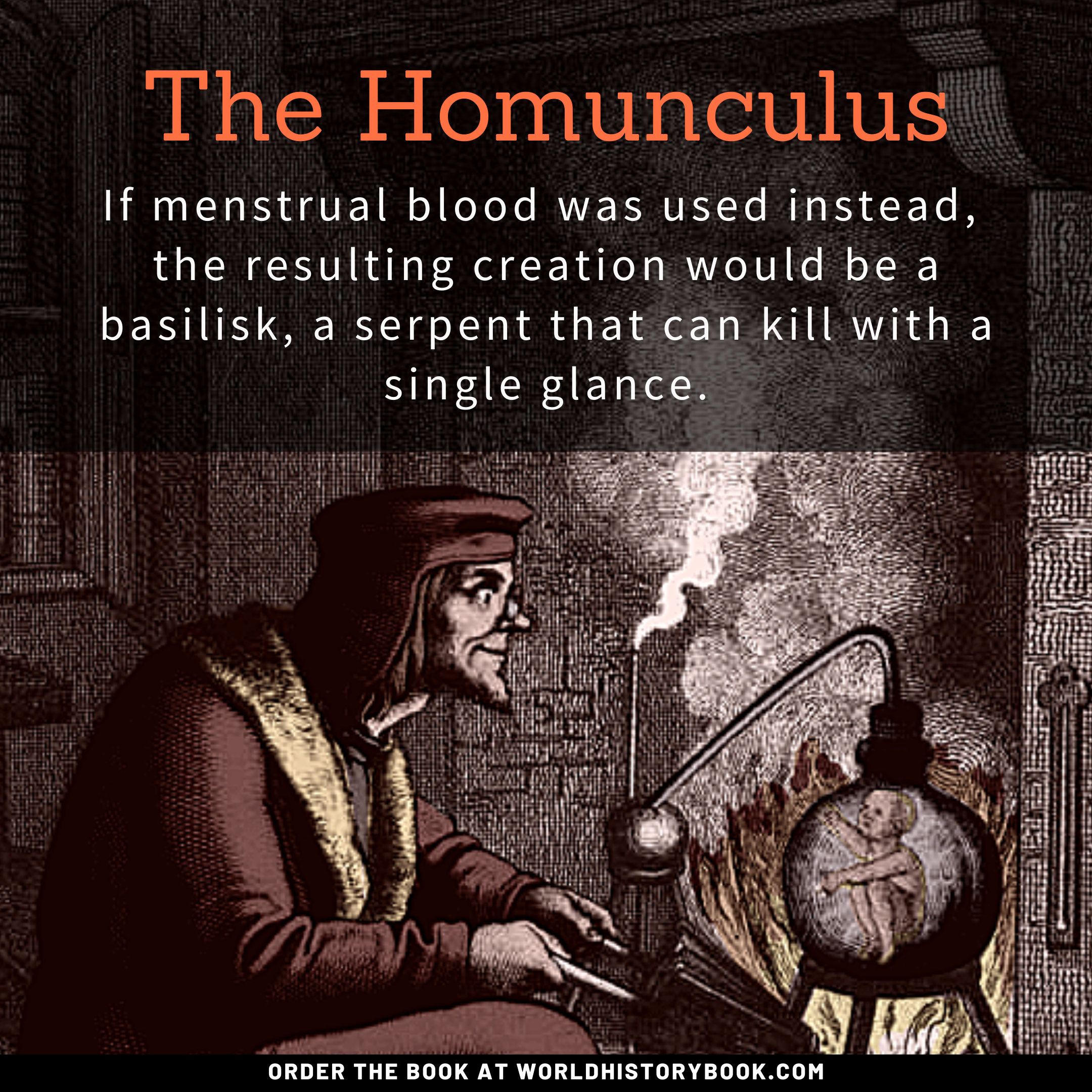 A post about the legendary alchemist from the Islamic golden age! 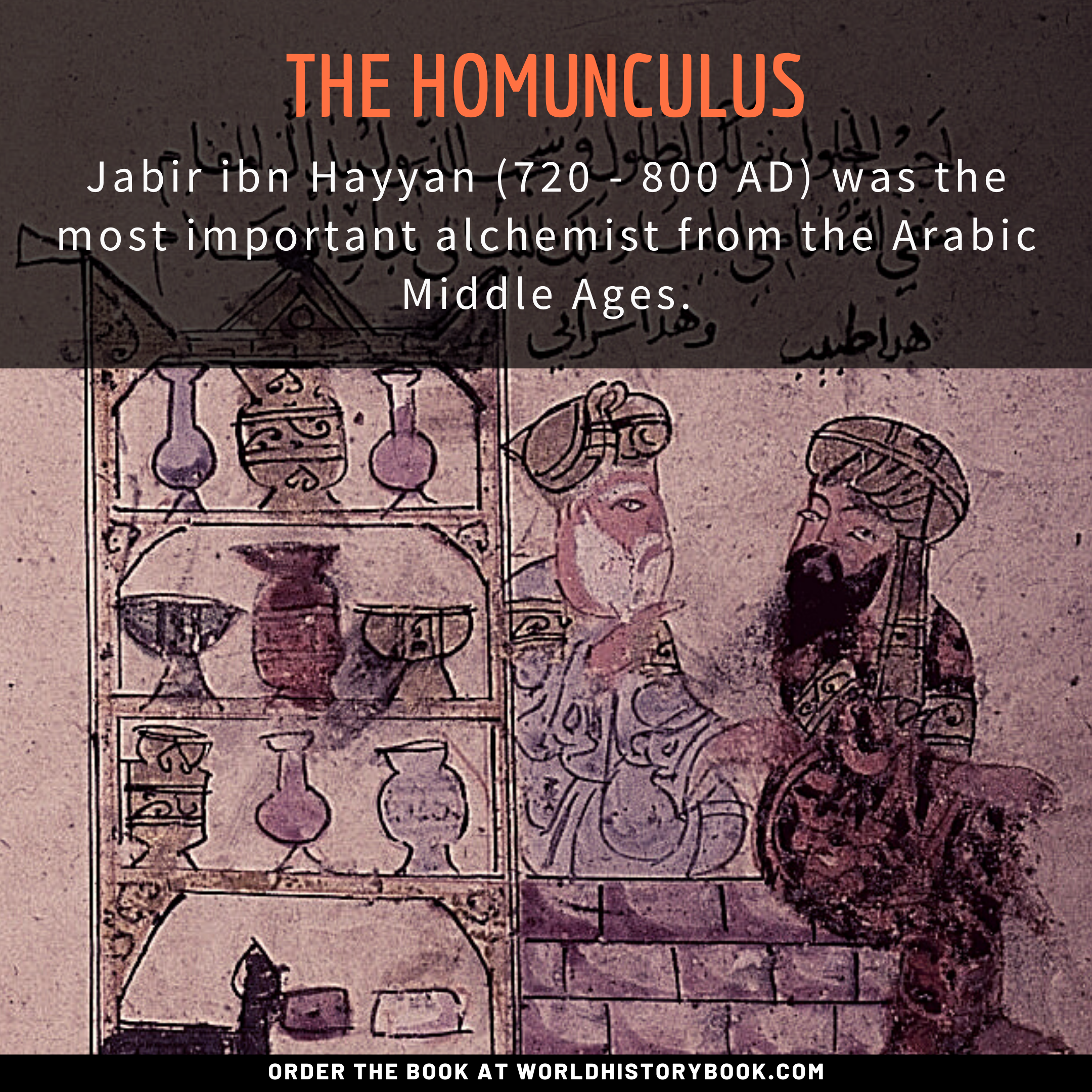 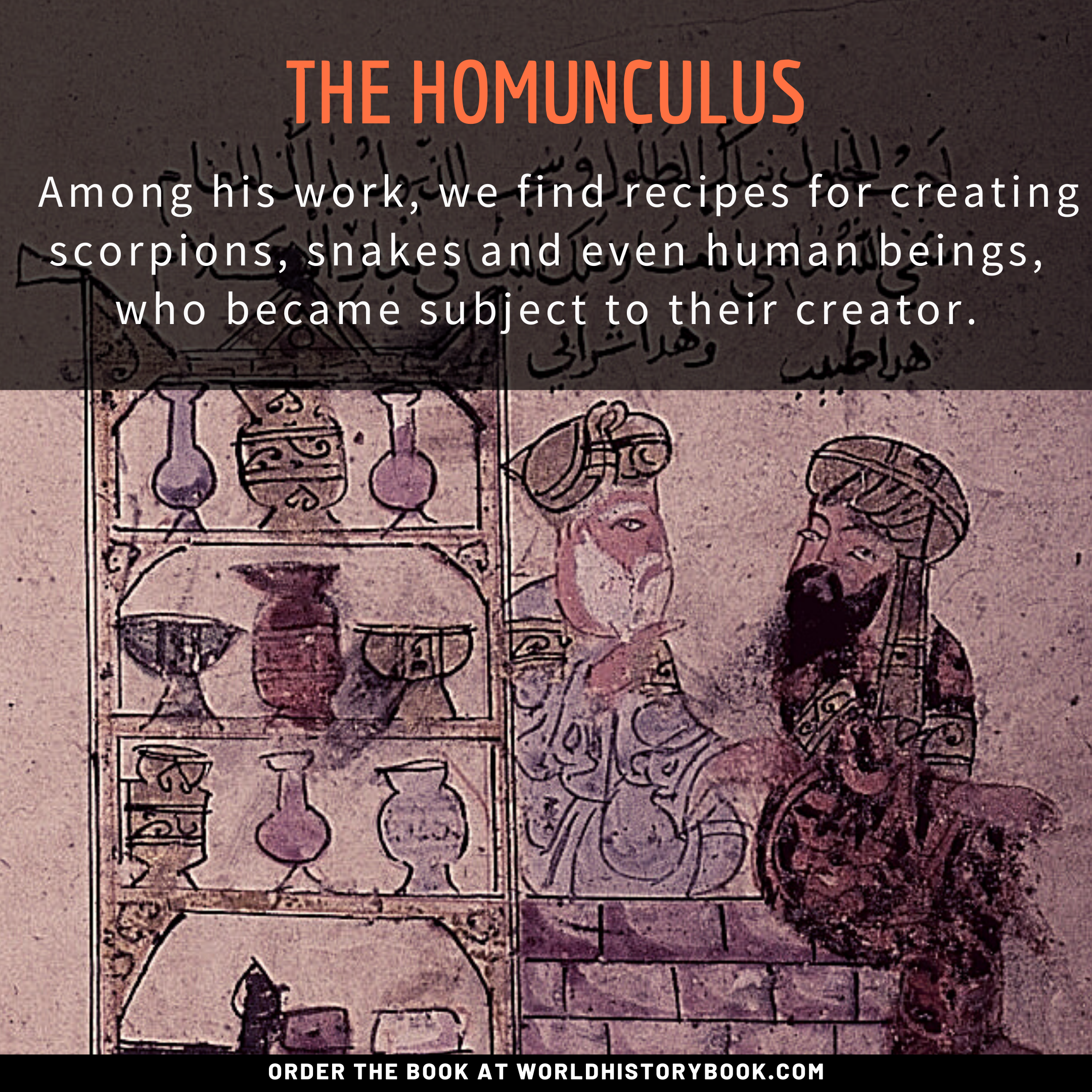 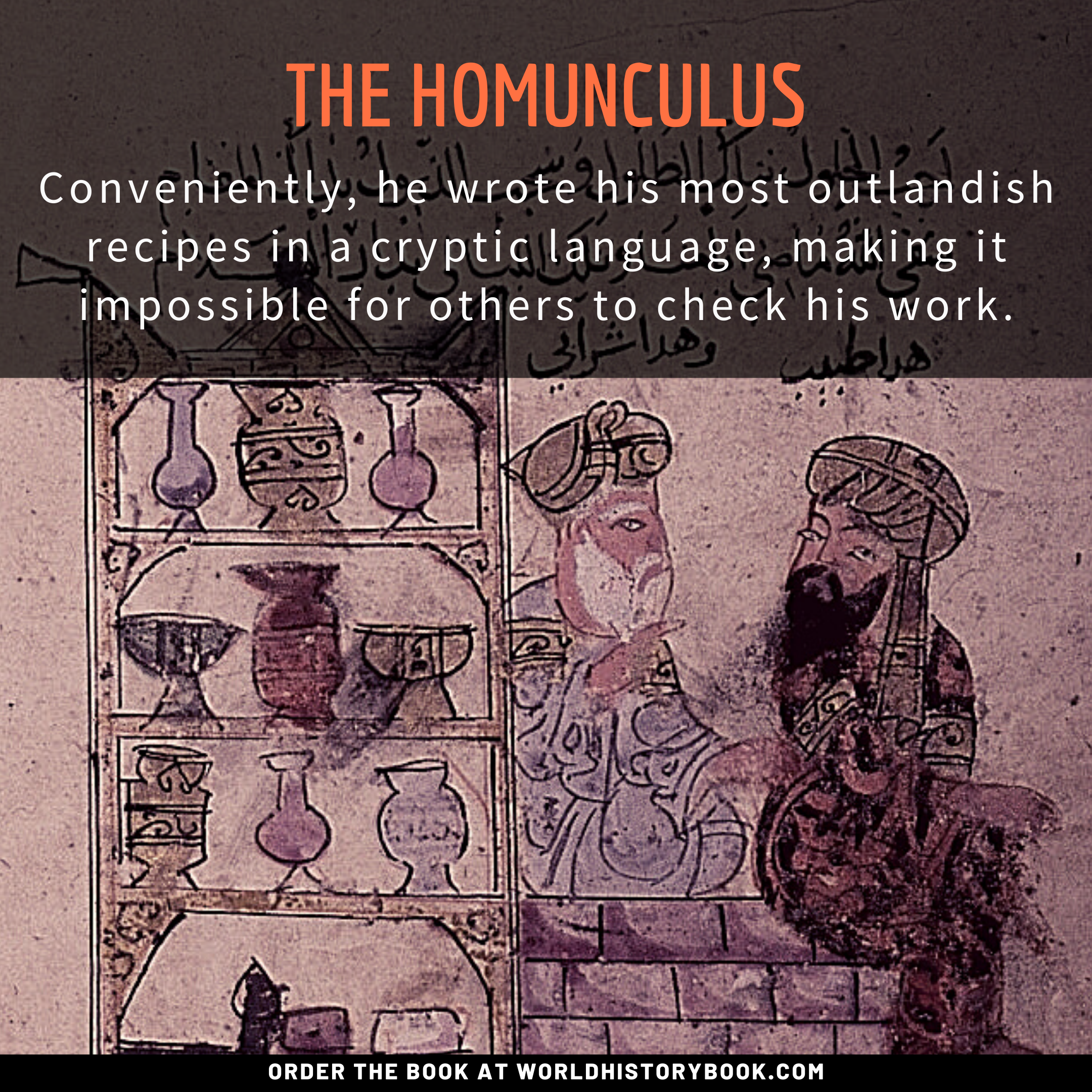 The idea to experiment to understand the world truly took off during the scientific revolution in the 17th century. But various earlier thinkers refer to its importance. Among them Aristotle, Jabir ibn Hayyan and Hasan ibn Al-Haytham. Here the full quote from Jabir:

"The first essential in chemistry is that thou shouldest perform practical work and conduct experiments, for he who performs not practical work nor makes experiments will never attain to the least degree of mastery." 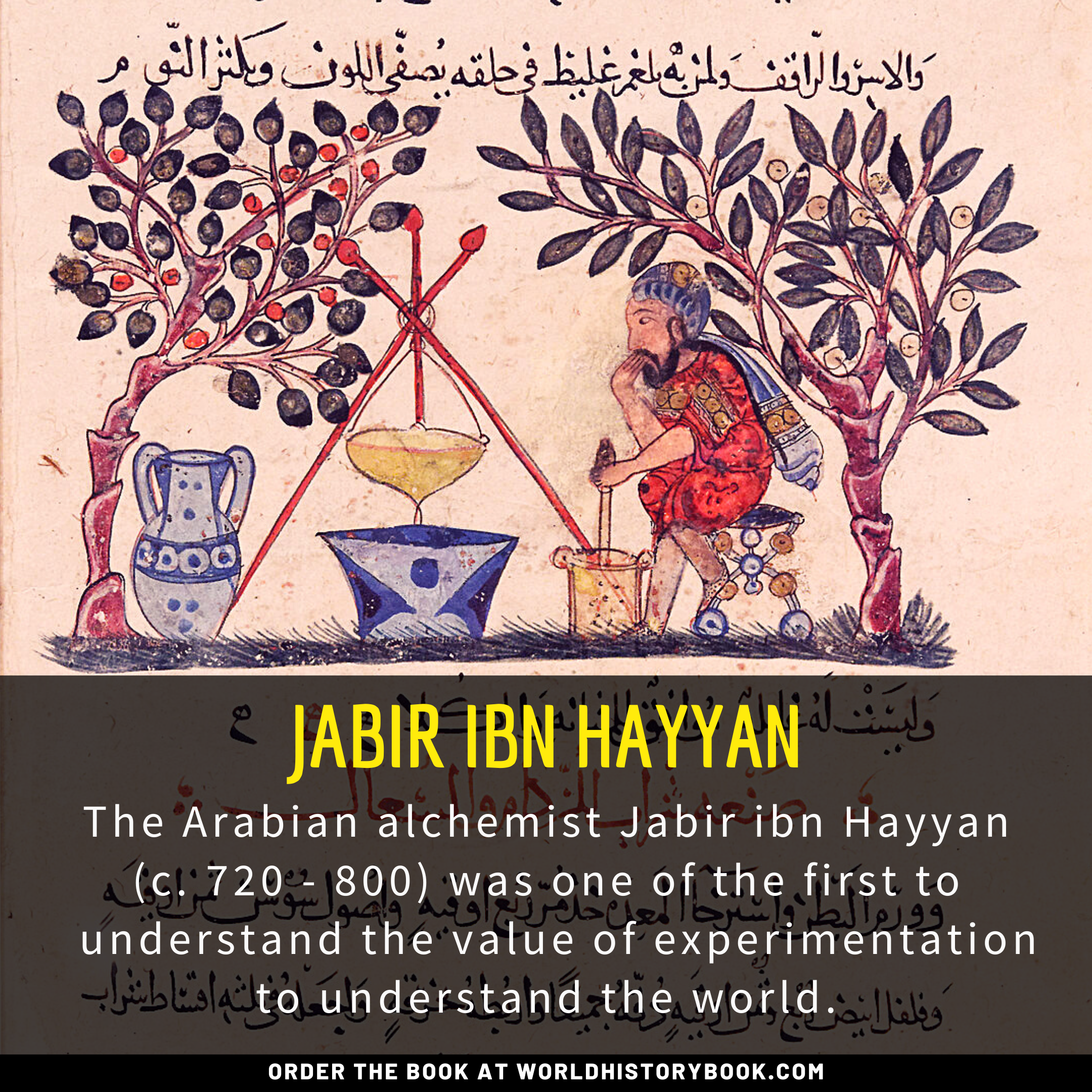 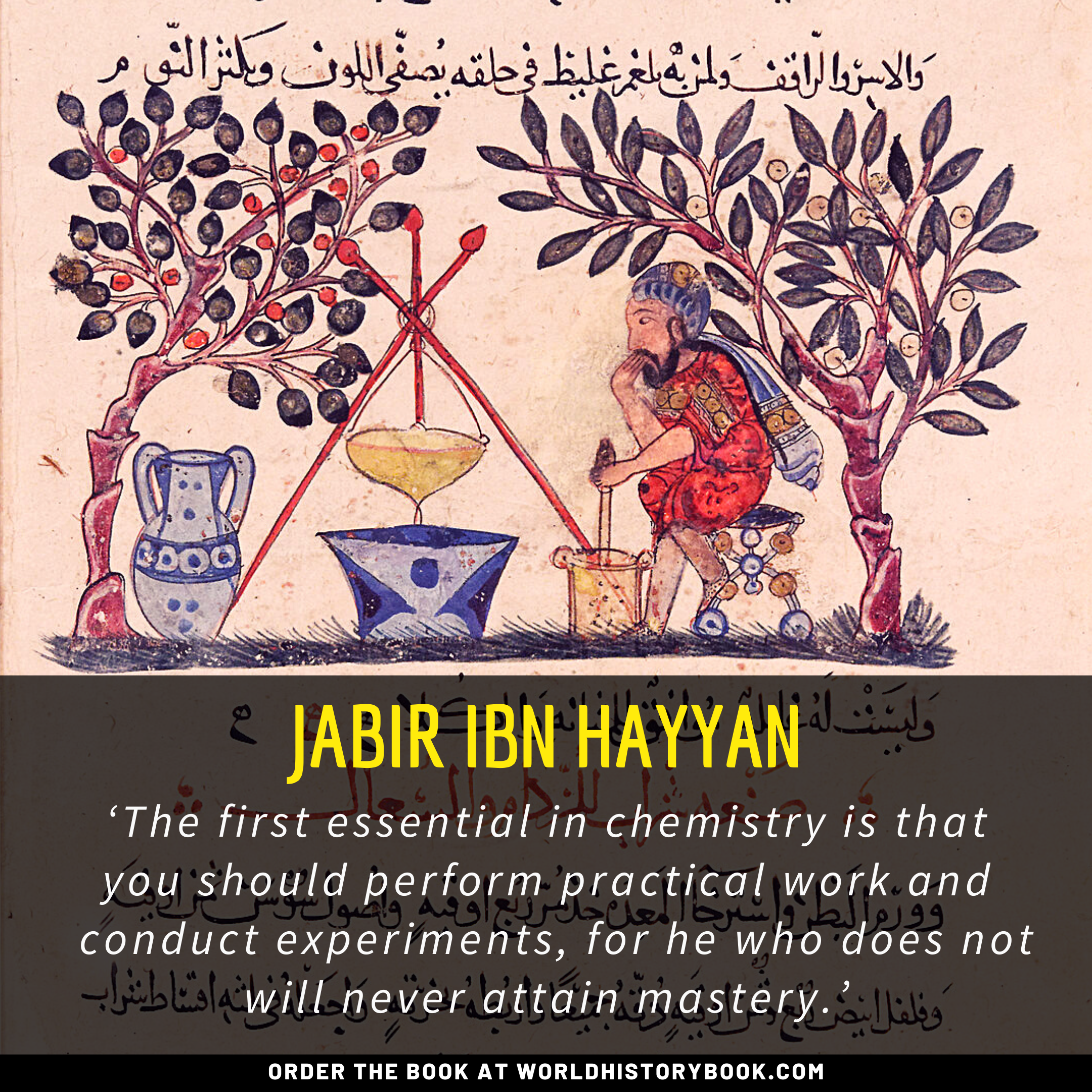 A legend from the 10th century historian ibn Al-Faqih tells us how alchemy came from the Eastern Roman Empire to the Islamic caliphate. 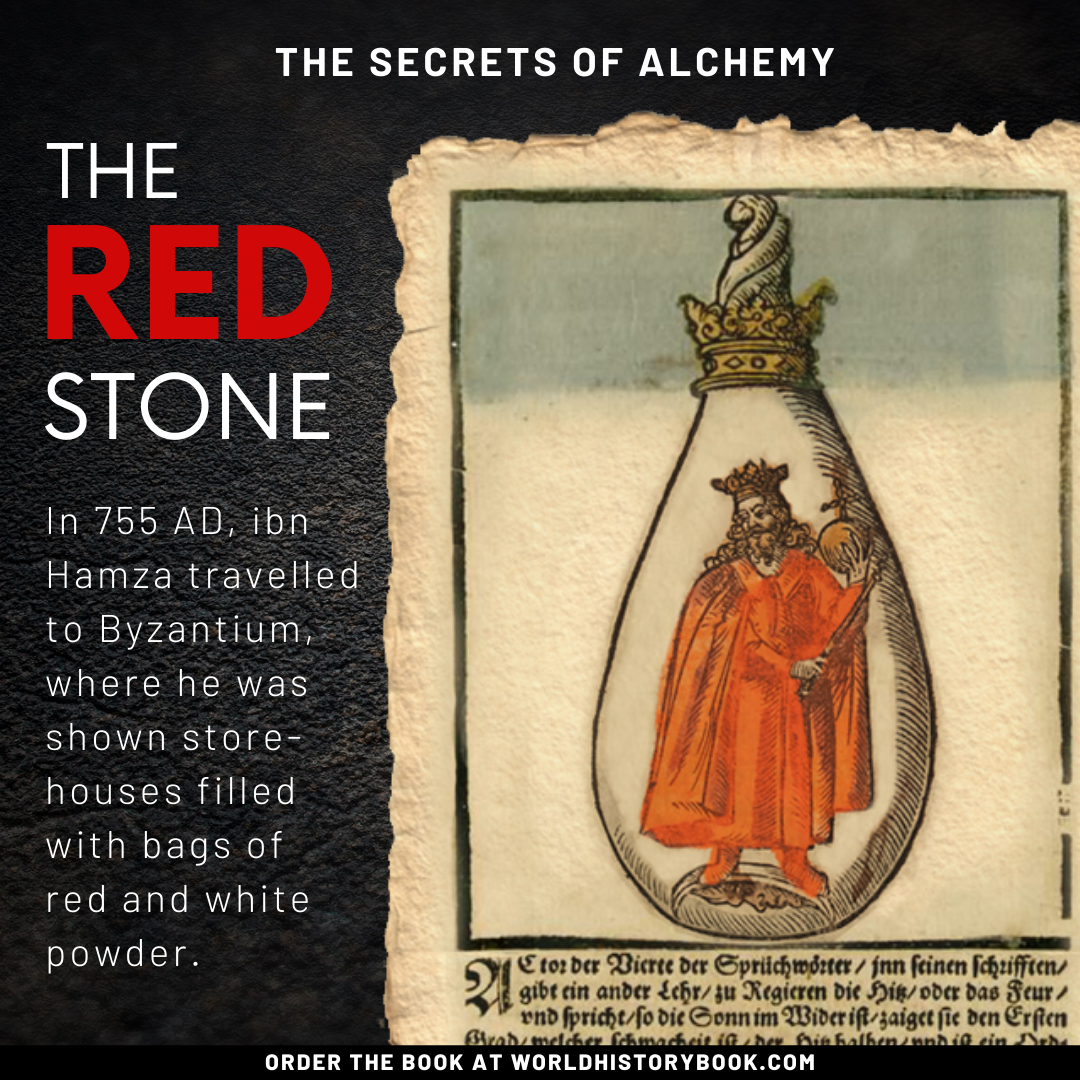 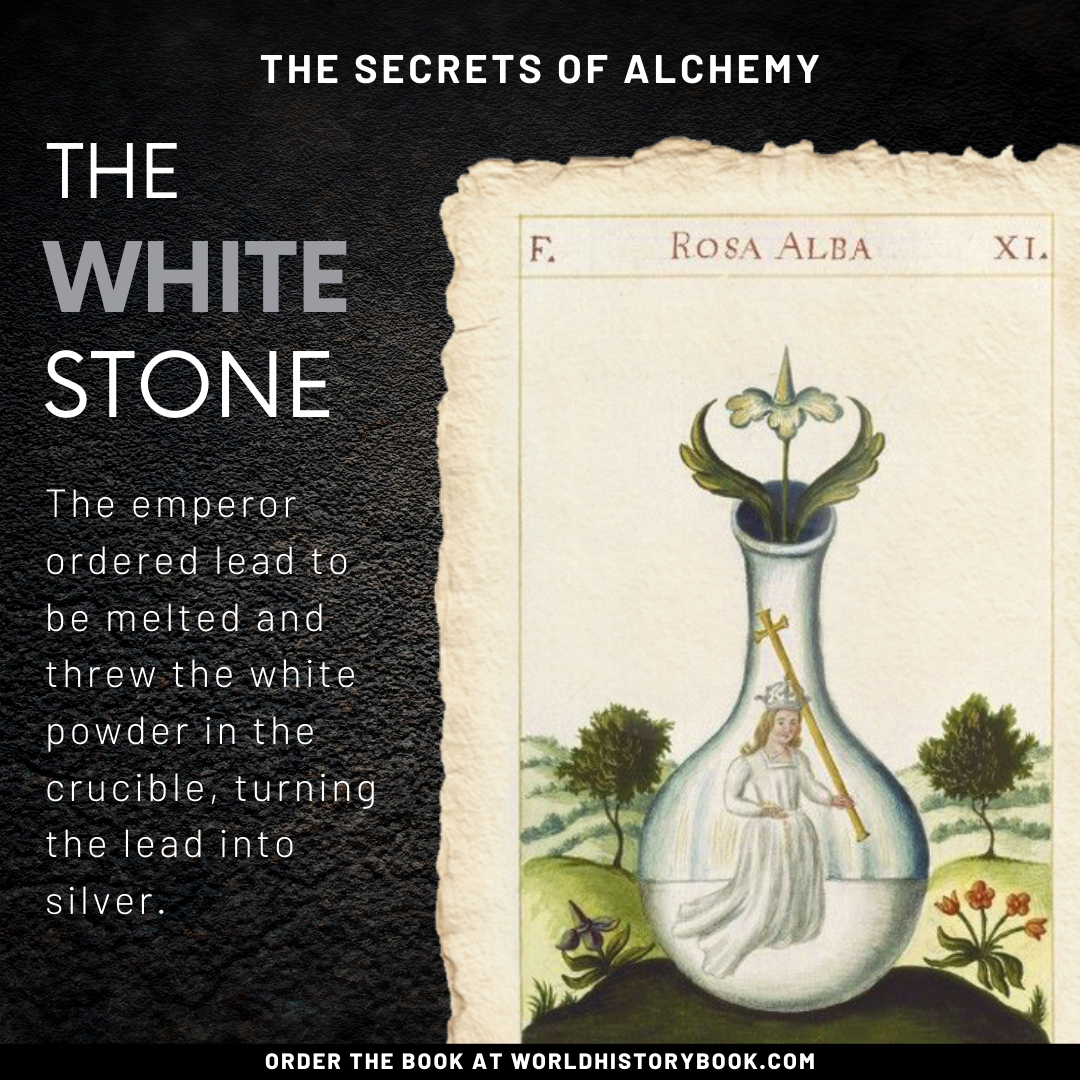 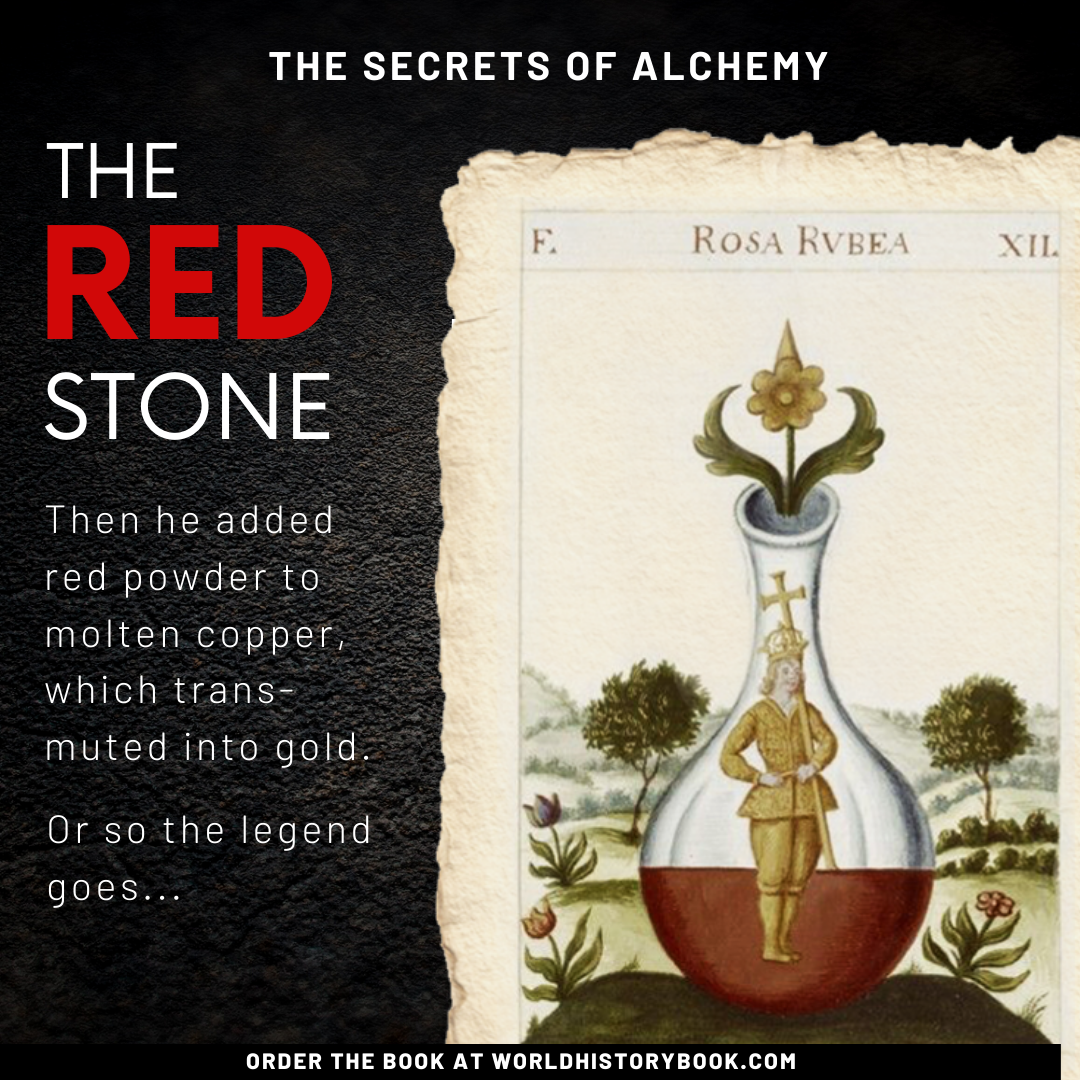 The study of alchemy moved from Byzantine Egypt in then first centuries AD to the Arab caliphates in the Early Middle Ages and then to the West during the High Middle Ages, continuing well into the Age of Enlightenment.

Over this span of time, alchemists slowly began to reach concensus on the formation of the philosophers' stone, which they called the magnum opus (the great work).

Supposedly, the alchemist first created a black substance in a process called nigredo, identified with Aristotle's prime matter. Then, through a process called albedo and rubedo, a white and then a red stone form that can transmute metals into respectively silver and gold.

Unfortunately, this whole process is a fiction, yet many claimed to have made the stone and various accounts are known of scam artists pretending to make it. 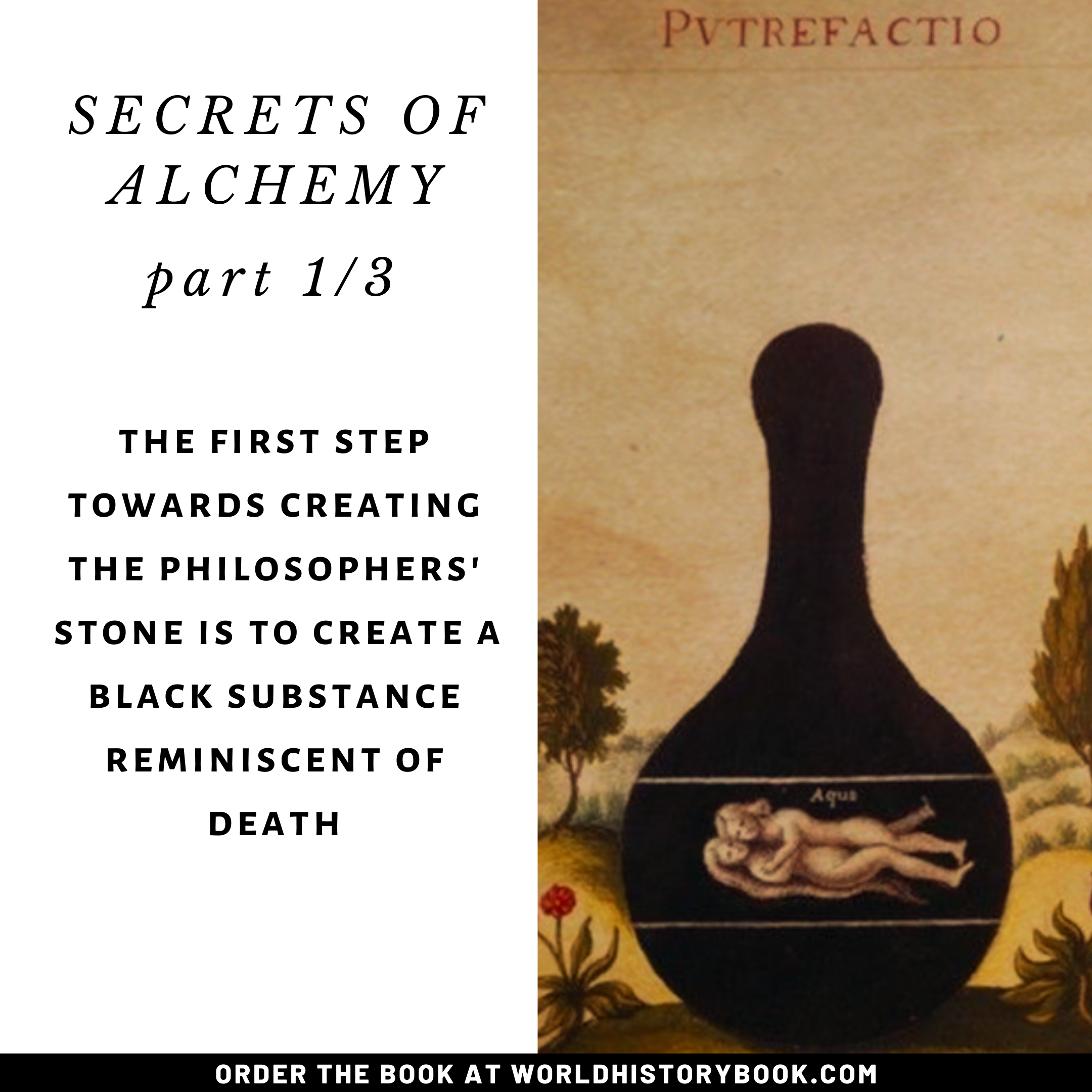 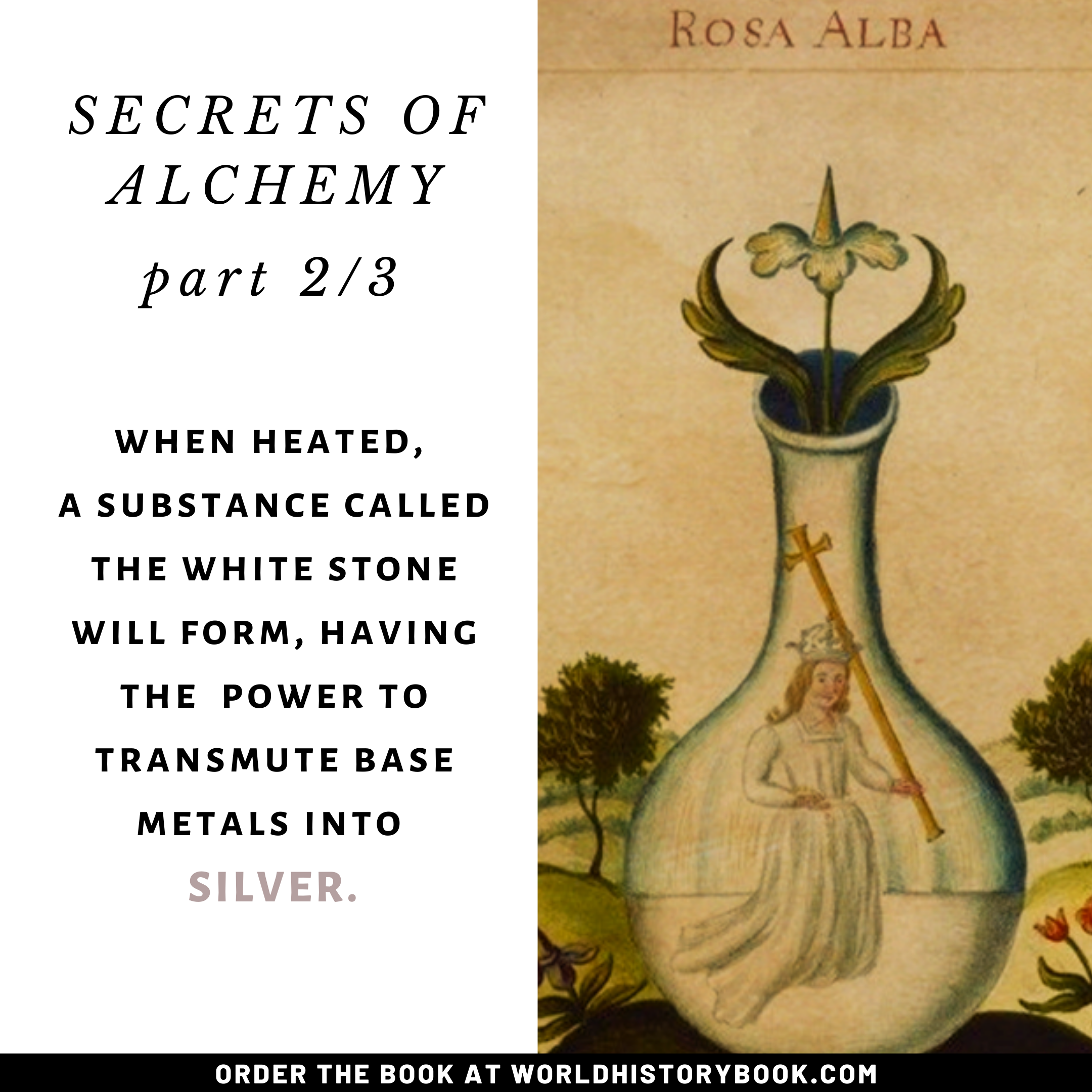 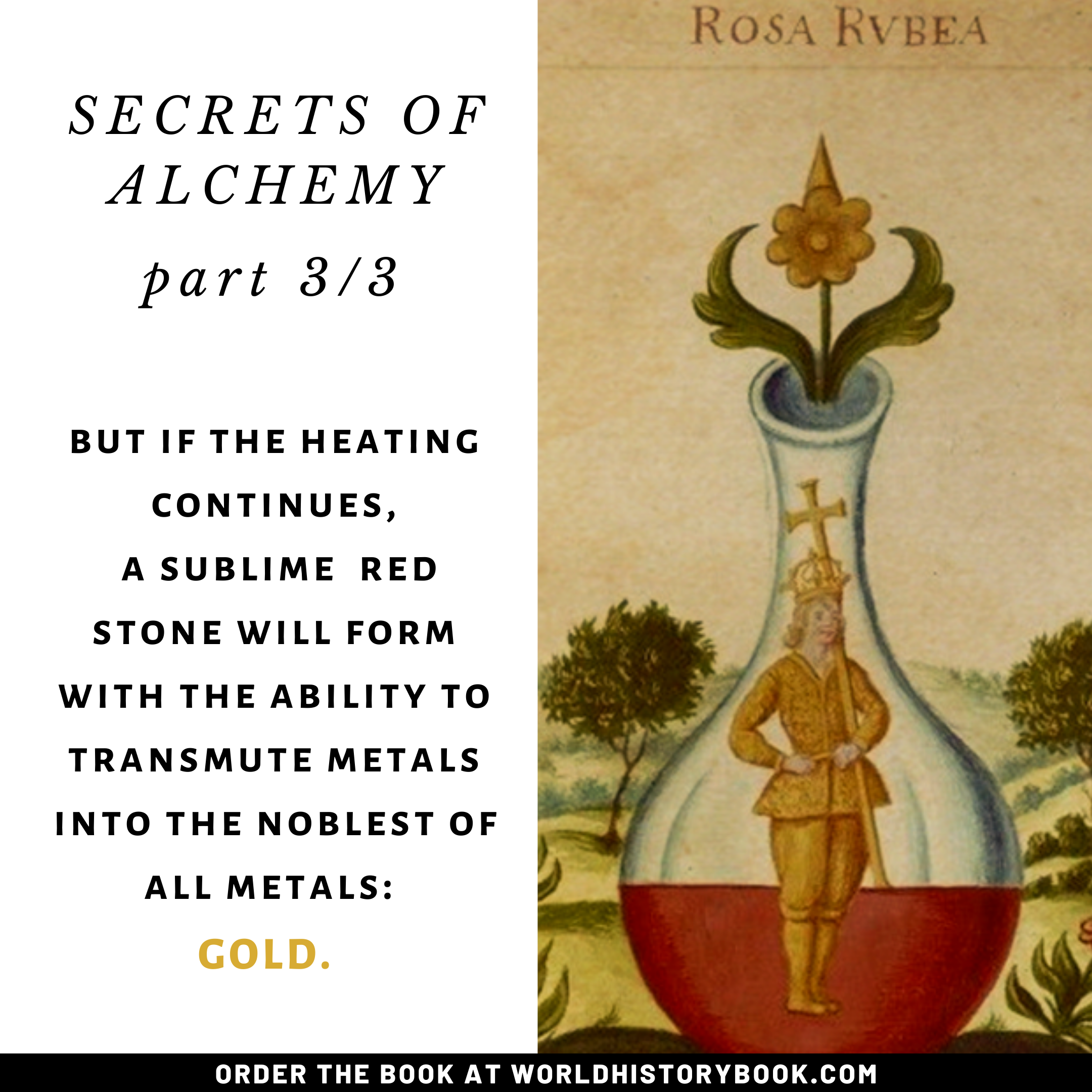