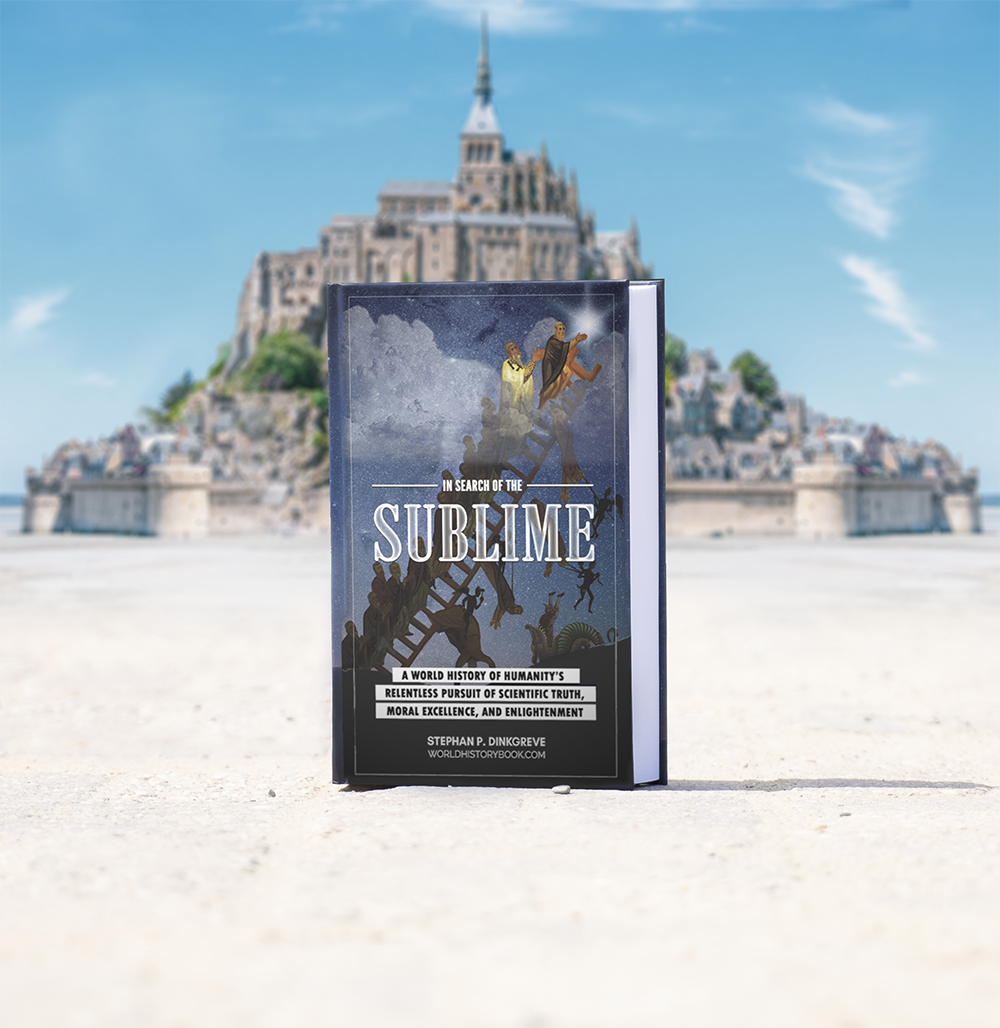 Imagine a history book not just about wars and kings, but instead about the brave individuals who with their ideas have shaped our self-perception and our understanding of the world.

The topics covered in this book will make a lasting impact on your life, for it will show you to be part of the grand story of human history. It will allow you to get to know your great ancestors and make them valuable role models to guide you through your life.

The book will trace the coming into consciousness of the human race, starting in our tribal days all the way up to the modern time. ALong the way, we will dive deep into the great archetypical characters of the past, including: Stone Age shamans, Mesopotamian city builders and astronomers, Indian yogi's, Japanese Zen masters, Greek philosophers and mathematicians, Roman statesmen, Arabic engineers, Medieval knights and alchemists, Norse Vikings, Italian humanists, Renaissance artists, European explorers and scientists, and much more.

I've combined all I have learned into ONE SINGLE BOOK, called "In Search of the Sublime." It is a world history of humanity's relentless pursuit of scientific truth, moral excellence, and enlightenment.